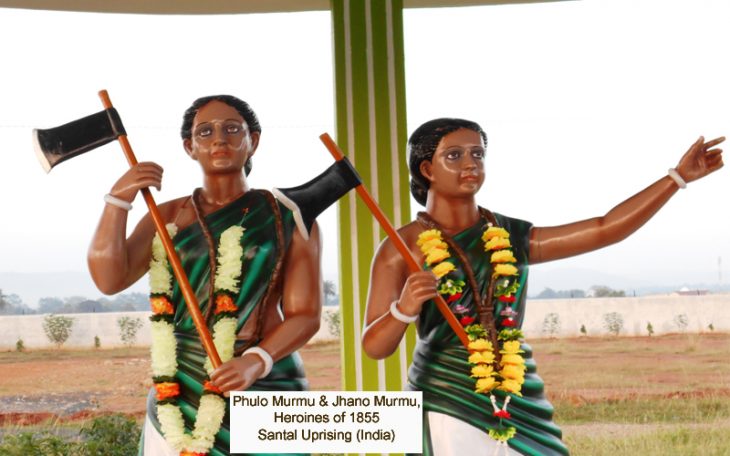 India’s Independence is a story of sacrifices. Most of us are familiar with the brave men warriors but very little is known about the women, especially from the tribal community, who also bravely fought for freedom. 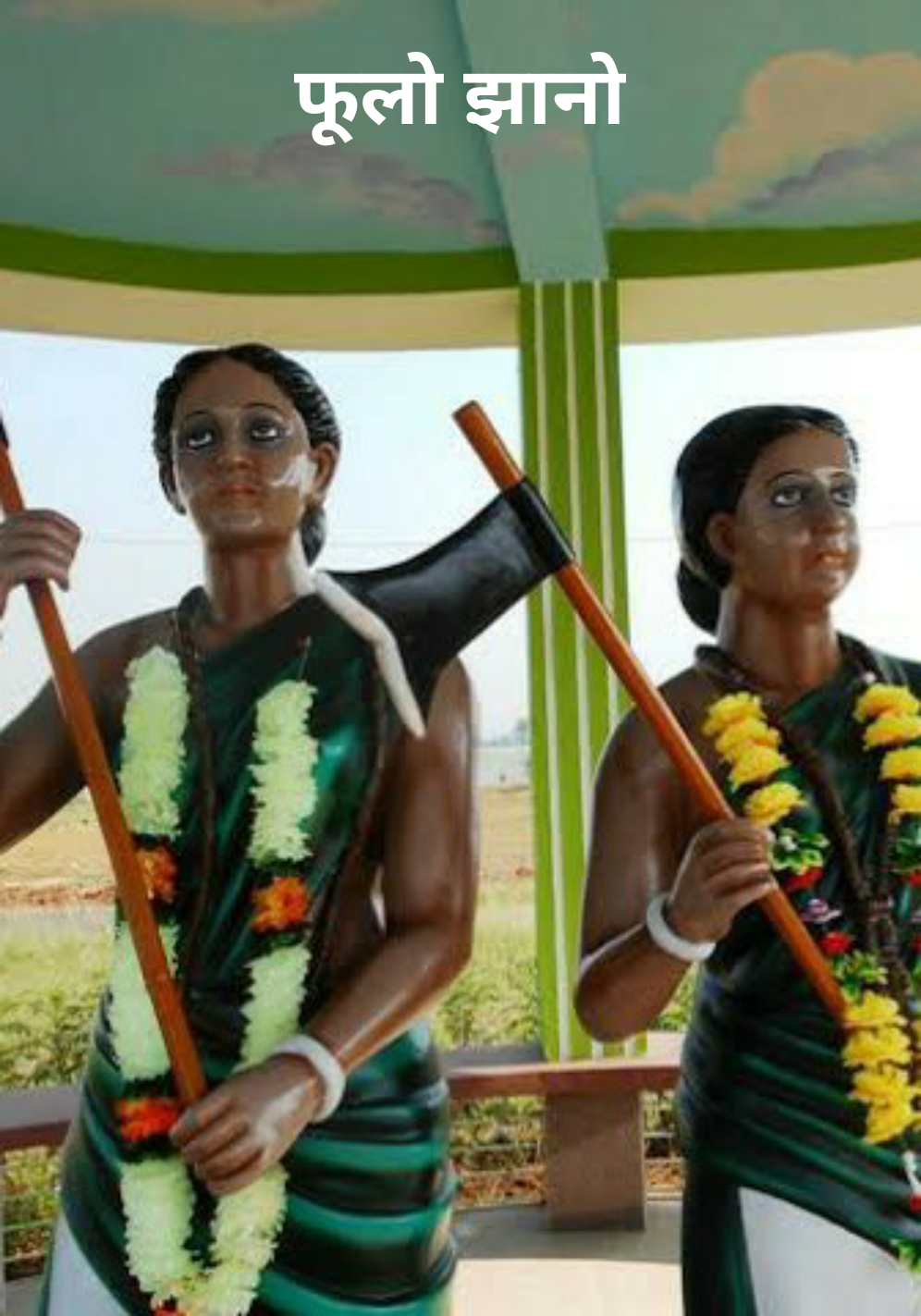 As India celebrates its Azadi Ka Amrit Mahotsav to commemorate the 75 years of independence, it is pertinent to recall more women who freed us from British rule.

Phulo and Jhano belonged to the Murmu clan of the Santhal tribe in Eastern India, today’s Jharkhand. Santhal people, the original inhabitants of Chhota Nagpur Plateau and Santhal Parganas, lived a peaceful life without any supremacy over the land.

However, it all changed when the British East India Co. staked a claim on this land and began selling it to rich private landlords Zamindar. The British needed money to pour into their coffers as land revenue. So, they brought moneylenders and began to grab agricultural expanses of the tribals.

History reveals to us that the land of tax defaulters was auctioned off leading to landlordism system and the tribals became alert.

Sido, the eldest in the Murmu family at Bognadih near Barhait, Jharkhand, learnt that freedom from exploitation was possible only through the mass uprising.

This is when the Santhal women and men took up their traditional bow and arrows, spears, and knowledge of the land against the British colonizers and the oppressive Zamindari system. 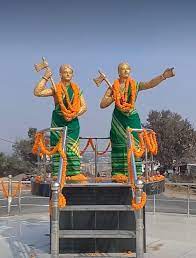 Phulo and Jhano Murmu joined the fight against the Zamindari system and began “Hool” (Santhal word for ‘liberation movement’) rebellion along with their brothers, Sido, Kanhu, Chand and Bhairav Murmu.

The sisters reportedly killed 21 British troops before they were martyred. The British brutally quelled the movement after killing over 25,000 tribal people.

The Santhal Bidroho (revolt) of 1855-56is known as the fiercest liberation movement in India next to the “Sepoy mutiny” of 1857.

This rebellion eventually resulted in Chhota Nagpur Tenancy Act (1908) and Santhal Pargana Tenancy Act (1912), enacted by the British, to restrict transfer of land from tribal people to non-tribals.

The Murmu sisters were instrumental in bringing many land reforms and were among the first torch bearers to rebel against British in the freedom struggle.