Who are Santhals? Tribal freedom fighters who fought for their land and people 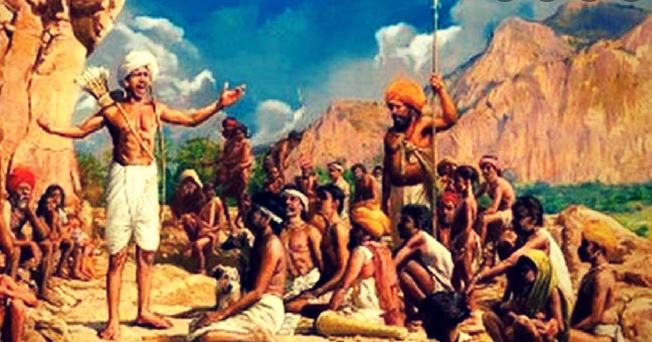 Droupadi Murmu, a tribal leader from Odisha, was named the NDA’s candidate for the presidential polls next month. 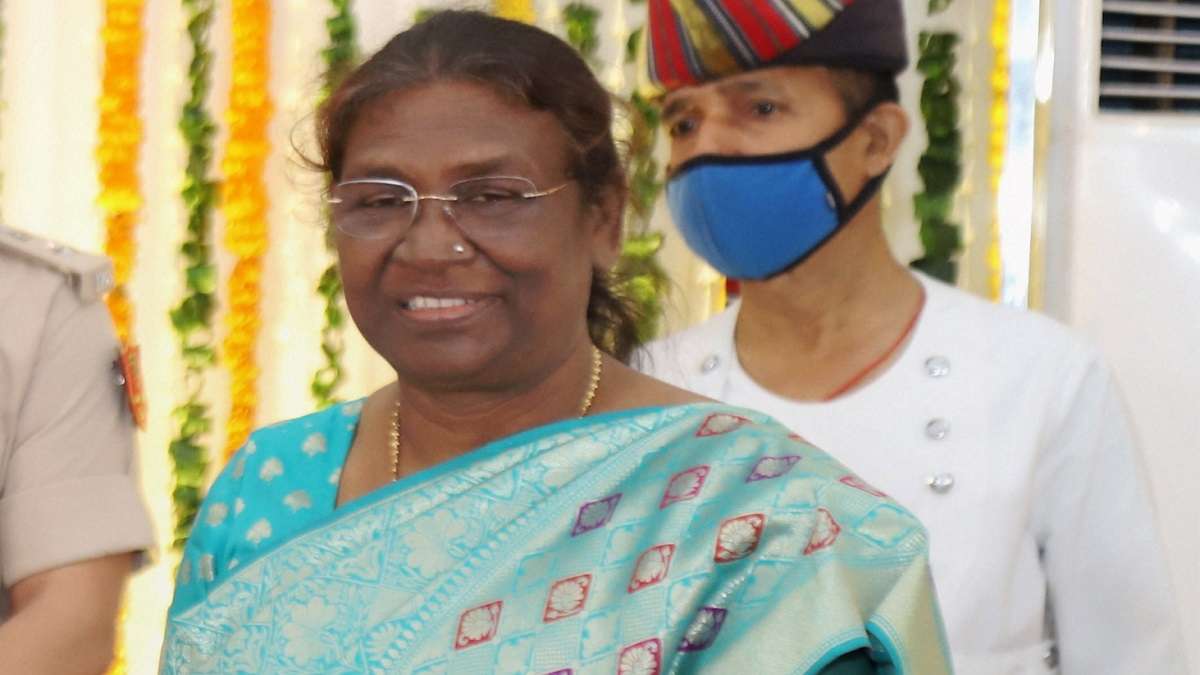 Murmu comes from a discreet tribal community of Santhals.

Santhals, also spelt as Santals, are an ethnic group largely concentrated in the states of Jharkhand, Odisha, Bihar and West Bengal. According to Britannica, there are over 5 million Santhals in India alone.

The Scheduled Castes and Scheduled Tribes Research and Training Institute (SCSTRTI) says that the Santhals led a nomadic life in the past but then settled in the Chhotanagpur plateau and the plains south of the Damodar River and established a colony (Damin-i-koh) in what was later to become the Santhals Parganas District, now in eastern Jharkhand.

Just two years before the revolt of 1857, there was another revolt in North India against the British. On one side were tribes fighting with bows and arrows and on the other were the British and their agents, the Zamindars with the latest weapons.

It was in June 1855 that Santhals began protesting their mistreatment by landlords, moneylenders, and traders. Failing to get any redress from government officials, the protest turned into a full-scale rebellion.

The rebellion was headed by the four brothers of the Murmu clan – Sidhu, Kanhu, Chand and Bhairav and their two sisters Phulo and Jhano. They formed their own troops which included farmers and marched against their oppressors. They destroyed the postal communications along with the rail lines and burgled and vandalised storehouses and warehouses.

The uprising was quelled by British troops at the cost of hundreds of Santhals lives. The brothers Sidhu and Kanhu, were among the casualties.

Although the rebellion was unsuccessful, few pockets of Santhal resistance continued till 1857 which eventually led to administrative reforms that saw the creation of Santhals Parganas District where the normal procedures of British India did not apply.

Administration of the community was primarily made the responsibility of the village headman, or pradhan, who was also given the power to collect taxes. In addition, it was made illegal for Santhals to transfer land to non-Santhals, allowing them to have legal rights over their land.

After the British government formally took control over India in 1858, the Santhals continued their system of government and traditions. Towards the end of the 18th century, they migrated to the Santhal Parganas of Bihar and then they came to Odisha.

The Santhals are also credited for taking on the force of the East India Company through the Santal Hul (revolution) of 1855-56.

The Santhal Rebellion is also considered to be one of the most extraordinary incidents in the history of pre-independent Indian subcontinent.