Pic: X-Ray Of Rishabh Pant’s Leg After Car Crash, May Have Ligament Injury 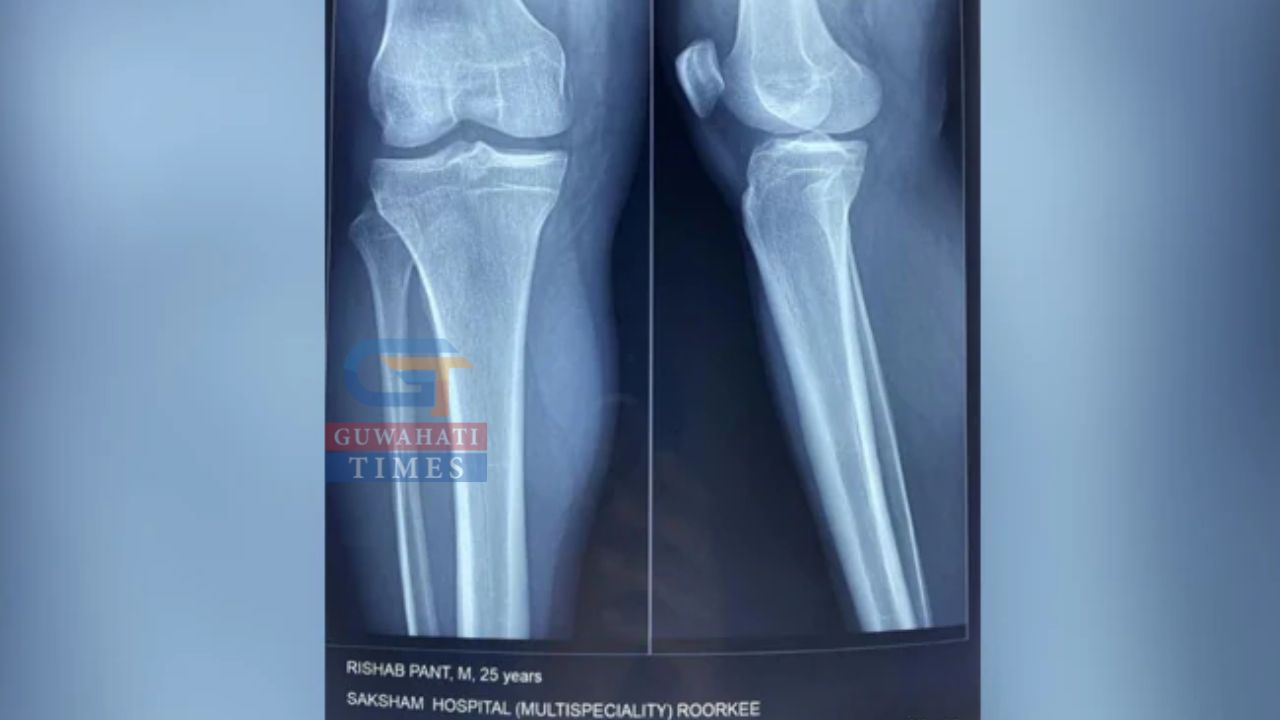 Rishabh Pant Has Cuts On Forehead, Ligament Tear In Knee After Car Crash

Rishabh Pant, star India wicket-keeper, who was involved in a horrific car crash near Roorkee in Uttarakhand early Friday morning suffered cuts on forehead, a ligament tear in his right knee and abrasions on the back.

The cricketer, who was alone in the car at the time of the accident, broke the Mercedes windscreen to escape from the vehicle after it caught fire.

The 25-year-old swashbuckling batsman is out of danger and conscious.

“Rishabh has two cuts on his forehead, a ligament tear in his right knee and has also hurt his right wrist, ankle, toe and has suffered abrasion injuries on his back,” the BCCI said in a statement.

His condition remains stable and he has been shifted to Max Hospital, Dehradun, where he will undergo MRI scans to ascertain the extent of his injuries, the statement added further.

The cricketer was part of the Indian team that had won the Test series against Bangladesh 2-0 earlier this month.