The Supreme Court, in a historical order,...

The Central government has released an advance...

President Kovind pays tribute to Lachit Barphukan on 400th birth anniversary, says he is an inspiration for Indian soldiers

President Ram Nath Kovind on Friday paid tributes to Lachit Barphukan on his 400th birth anniversary in Assam’s Guwahati and said that the warrior remains a hero in the hearts of the people and an inspiration for the “brave soldiers of our country”. 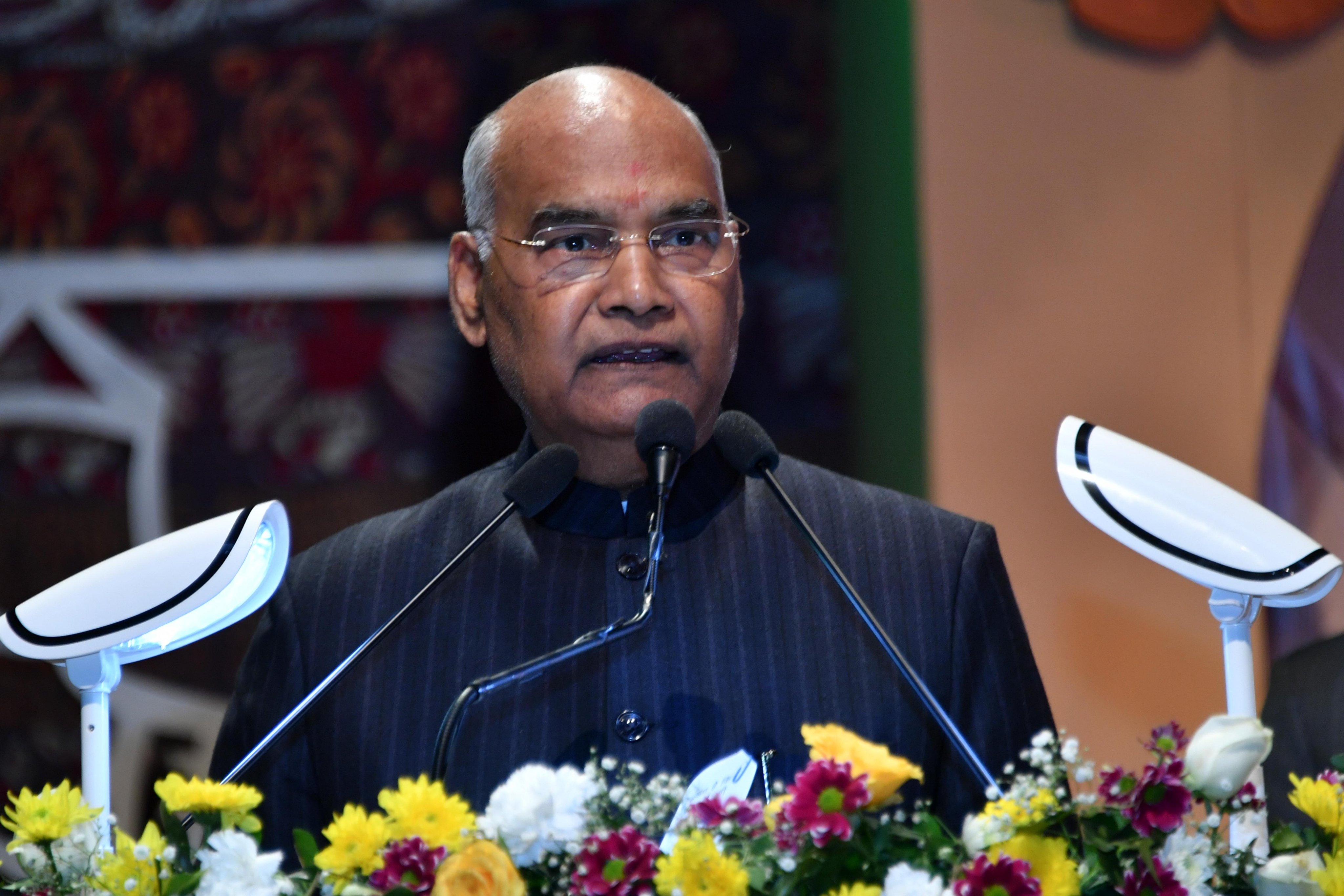 Addressing on the occasion, President Kovind said, “Lachit Barphukan remains a hero in the hearts of people. ‘Lachit Barphukan Gold Medal Award’ was instituted at the National Defence Academy, in the year 1999 which is given annually to the best cadet. A statue of this great warrior was also established on the NDA campus. Barphukan would continue to be an inspiration for the brave soldiers of our country.”

The President further described Barphukan as one of the greatest sons of India. He noted that many stories of Lachit Barphukan are popular among the people of Assam and his birth anniversary on 24th November is celebrated as ‘Lachit Divas’ across the state.
“We are celebrating the 75th anniversary of our independence. The Government of India is organising several programs under the ‘Azadi Ka Amrit Mahotsav’. The people and especially youth are participating in these programs with enthusiasm. He said that such events give us an opportunity to connect with our past and re-visit our history,” the President said.
President Kovind said that Assam is one of the few states that “all the attempts of the invaders in the medieval period were thwarted”.
“Mughals made repeated attempts for expanding their empire in the north-eastern region. In the battle of Alaboi in the year 1669, around ten thousand brave soldiers of Assam sacrificed their lives. After that, the feeling of patriotism got stronger. Two years later, in the battle of Alaboi, Lachit Barphukan retaliated and not only Aurangzeb’s army was defeated in the historic battle of Saraighat, but that defeat proved to be the final nail in the coffin of the expansionist policies of the Mughals in the north-east,” he said. (ANI)

Alcohol in Meghalaya gets costlier