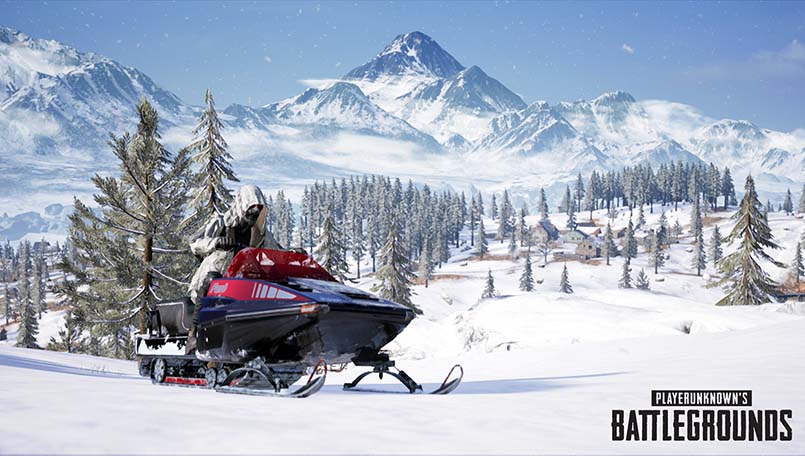 PlayerUnknown’s BattleGrounds, or PUBG, was the go to game for most gamers following the trends even when the year began. While it started out as a high-end battle royale game for consoles and PCs with a simple but immensely fun gameplay model, its recently skyrocketing popularity can be credited to its excellent mobile version. Available on Android and iOS, PUBG Mobile is particularly noted for its excellent functionality and optimization for all kinds of smartphones and tablets. However, this shift in focus to mobile has meant a gradual drop in concurrent player numbers for the full versions. An even bigger reason for the loss of the crowd on the PC and console level was the abundance of bugs in the game which put off most players.

While competition from other game developers is another big reason for the drop, it seems that the introduction of the new snow map Vikendi is bringing players back to the game. After nearly a year, PUBG is seeing an increase in concurrent player count, and has returned to over the 1.1 million mark. This number at the beginning of this year was significantly higher at 3 million concurrent players. But this figure has been dropping since the start of 2018 due to competing games being launched, including Fortnite, and Blackout mode on Call of Duty: Black Ops 4.

And it seems that the developers of PUBG, are doing all they can to bring back users. The new maps add new elements to the game, and users that may have grown bored of the earlier maps are now returning to give the game another shot.