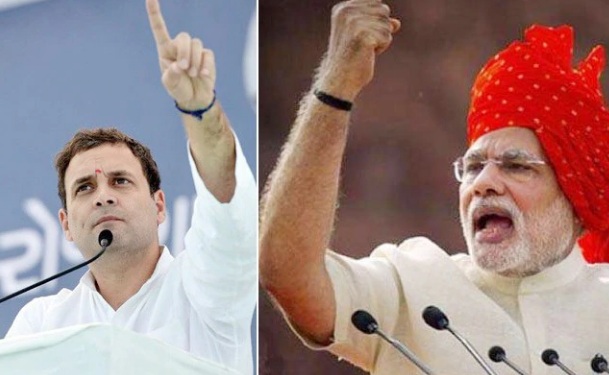 The BJP Friday approached the Election Commission demanding action against the Congress and its president Rahul Gandhi for his interview published in an English daily on Thursday, claiming it is a “shining example” of paid news.

A delegation including Union ministers J P Nadda, Mukhtar Abbas Naqvi and BJP’s media in-charge Anil Baluni submitted a memorandum to the poll panel enclosing a copy of the interview that was published from Hyderabad, saying “the reporting by way of an interview…is shining example of paid news.”A