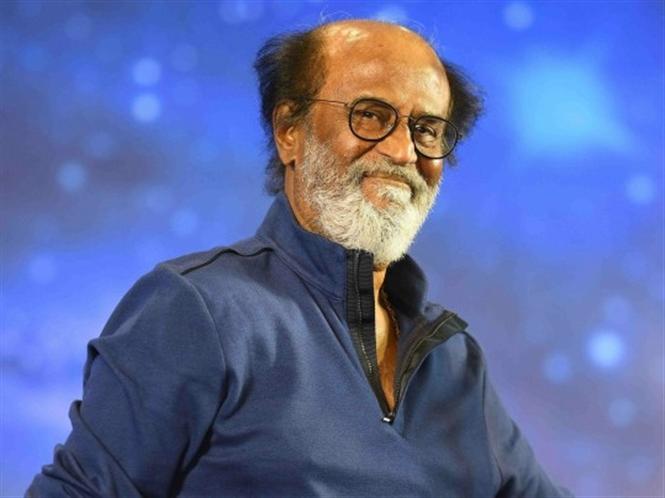 CHENNAI, Feb 17: Superstar Rajinikanth on Sunday announced that he won’t contest the coming Lok Sabha battle and that his target was only the Tamil Nadu Assembly polls.
Rajinikanth said in a statement here that the water crisis was a major issue faced by the people of Tamil Nadu and he urged them to vote for a party that would form a strong government and solve the state’s water problem permanently.
Rajinikanth said he will not support any party in the Lok Sabha election and no politician can use the name or the flag of ‘Rajini Makkal Mandram’ or his fan club to seek votes. – IANS