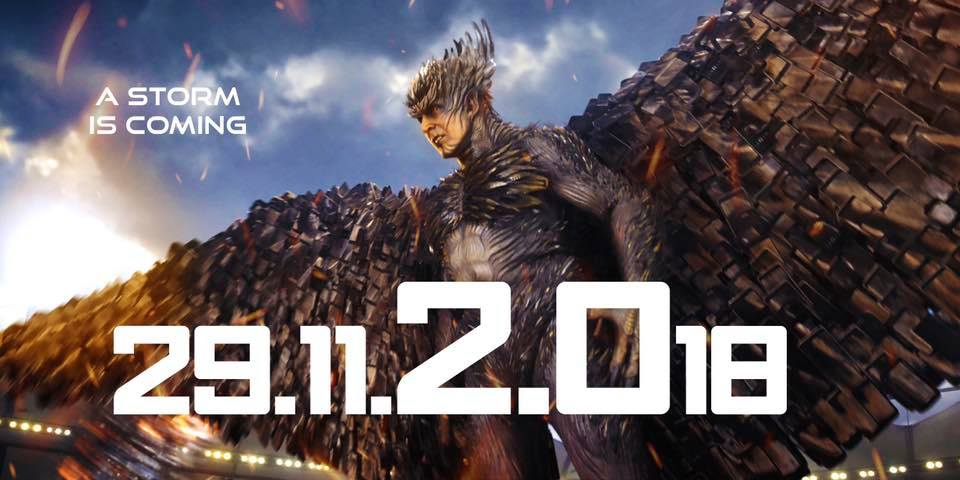 Rajinikanth and Akshay Kumar starring film 2.0 seems to have run into some troubled waters days before the launch of the film on November 29. The Cellular Operators Association of India or COAI which is the representative association for all the mobile operators has made a complaint against the film alleging that it promotes, “Obscurantist and anti-scientific attitudes toward mobile phone, towers and mobile services.”

NDTV reports that COAI has sent a letter of complaint to the Central Board of Film Certification and the Ministry of Information and Broadcasting where it says that the director S Shankar and the other filmmakers are, “Falsely depicting mobile phones and mobile towers as harmful to living creatures and the environment including birds and human beings.”

Akshay Kumar plays the part of a distraught ornithologist in the film who is of the opinion that mobile phones and cell towers are responsible for the declining health of birds and animals.

Exemplifying this, COAI has asked the Censor Board to revoke the certification that has already been granted for the teaser, trailer as well as for the film and other promotional video and even the Tamil language version of the film with immediate effect. It also requested that, “Exhibition of the movie be suspended until the determination of the instant complaint.”

For its part, 2.0 is one of the most awaited films of this year and has been rescheduled quite a few times before settling to release on November 29. It is a direct sequel of the file Enthiran which was released in the year 2010.