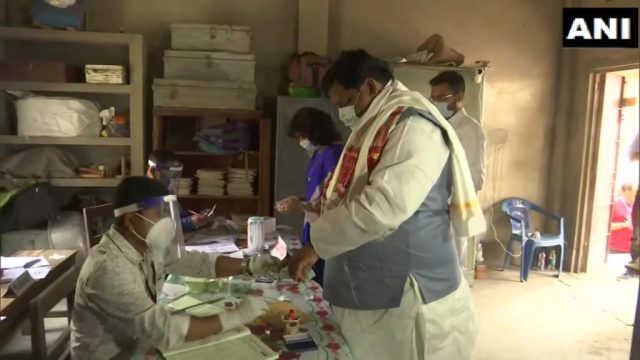 Rockybul Hussain has been fielded as Congress candidate from the Samaguri constituency.