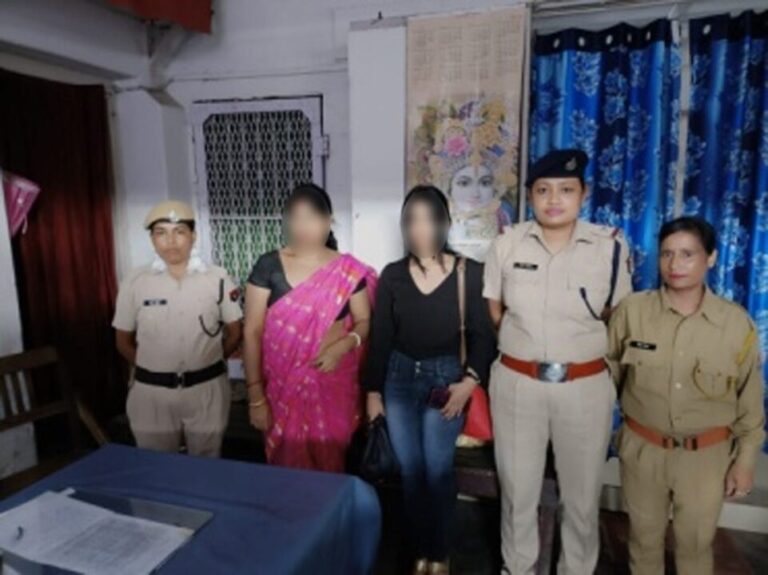 The Railway Protection Force (RPF) of NF Railway successfully rescued 2 females & 2 minor girls during routine check and as a drive against human trafficking on July 8, 2022 at different railway stations over NF Railway.

On July 8, a RPF team of Anti-Human Trafficking Unit of Dimapur, conducted a search operation based on tip-off information, at Dimapur railway station. Based on the information received, the RPF team apprehended a person (suspected to be a human trafficker), along with two females from the railway station. The apprehended person, with two females was brought to RPF post, Dimapur. The rescued females were later handed over to Women Police of Dimapur under Government of Nagaland, for necessary action.

RPF of NF Railway is keeping a regular vigil at human and drug traffickers. The RPF as a security force is not lagging behind like any other forces of India towards making the country safe and clean from traffickers and other malicious activities and the team of RPF of NF Railway is playing their part bravely.