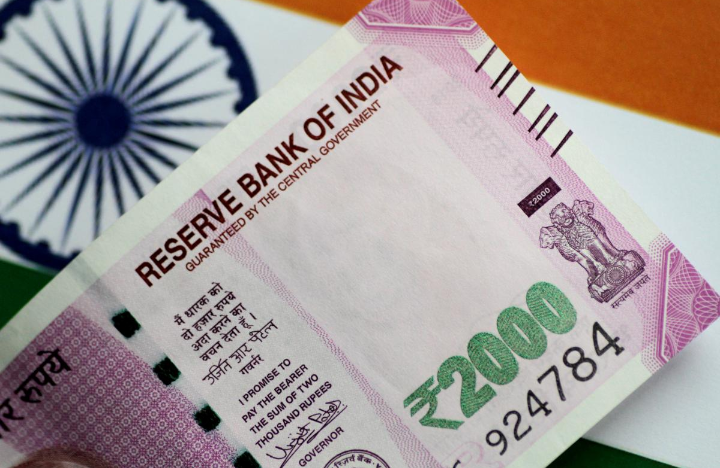 Emerging as the worst performing Asian currency against dollars, Rupee hits it’s all time low on the recent record.

According to sources, stimulated by gradually severing U.S China trade war tensions and the increasing prices of crude oil, the Indian currency has got down to more than 12 percent against the dollar with 72-73 as a ‘fair value’ on Tuesday.

After last week’s record, although the government had announced several measures to stabilise the falling local currency, that didn’t seem to reap any fruitful result this week.