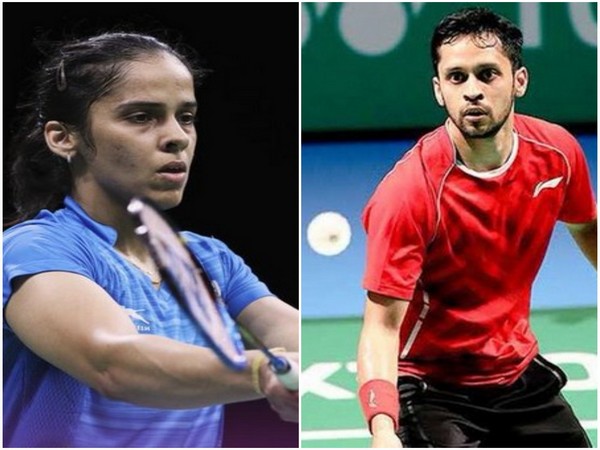 Nehwal and Pronnoy tested positive for COVID-19 on Tuesday. The Indian squad, which travelled to Bangkok to participate in the Yonex Thailand Open followed by Toyota Thailand Open, had tested negative during the first two tests that were conducted earlier.

However, Olympic bronze medallist Nehwal and Pronnoy tested positive during the third Test, which was done on Monday.

“We are constantly in touch with the BWF as well as the organisers and our team management and players. These are unprecedented times but BWF is doing everything to ensure full support to our players including their safety,” Badminton Association of India (BAI) general secretary Ajay Singhania said in an official statement.

After testing positive, both the players have been taken to the hospital to be isolated for a minimum period of 10 days. Parupalli Kashyap has also withdrawn from the tournament and is quarantined in his hotel room due to close proximity with Nehwal.

“According to the guidelines and safety norms, these three players will not be participating in the tournament. However, all other players have been allowed to participate but they have to play without the presence of coaches and support staff as per the safety protocols,” Singhania said.

A walkover was given to Kisona Selvaduray of Malaysia, who was to play her first-round match of the Thailand Open against Nehwal on Tuesday.

Saina said that she has not received her COVID-19 test report and was only told by the authorities that she has tested positive for the virus. The shuttler also said that rules state that the report should come in by five hours, but this was not the process followed in her case.

“I still didn’t receive the covid test report from yesterday it’s very confusing and today just before the warm up for the match they tell me to got to hospital in bangkok … saying that I m positive ..according to rules the report should come in 5 hours.. @bwfmedia,” Nehwal tweeted. (ANI)