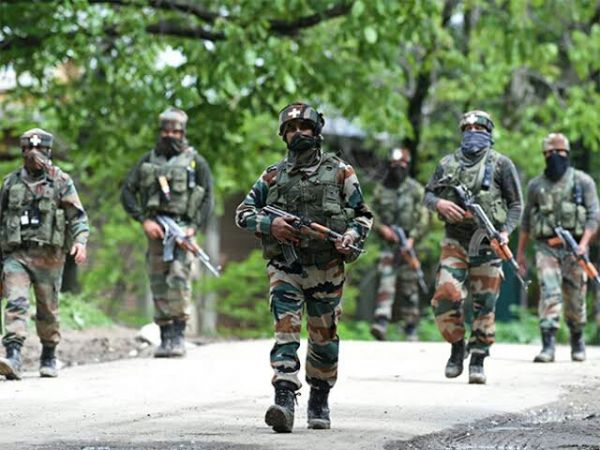 The Supreme Court on Friday will hear pleas of over 350 Indian Army soldiers who have said FIRs should not be lodged against them if someone is killed during security operations in states where Armed Forces Special Powers Act (AFSPA) is in force.

Through the petition, the soldiers have also said that registering FIRs against security forces is against the provisions of AFSPA.