Will Yogi Adityanath campaign for Khan: Sachin Pilot takes a dig at UP CM 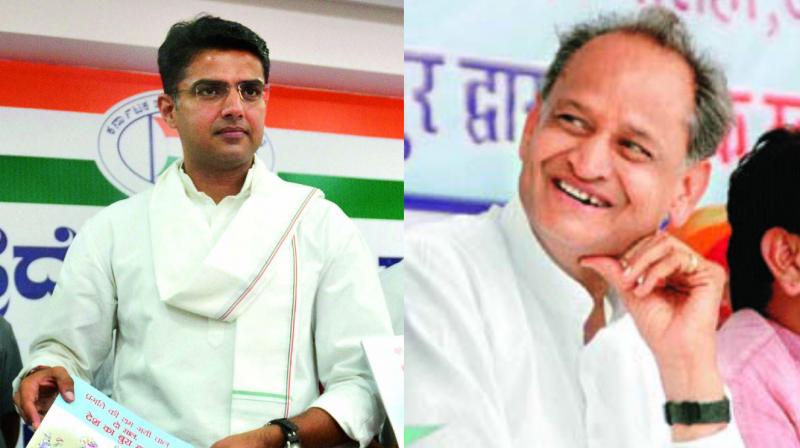 Tonk, Rajasthan: Congress leader Sachin Pilot on Thursday took aim at Yogi Adityanath and asked if he would campaign in Tonk for BJP candidate Yoonus Khan.

In what was an attempt to highlight Adityanath’s apparent emphasis on Hindutva, Pilot bore into the Uttar Pradesh chief minister who has been a prominent face for BJP in rallies across several states. “I will sit back and see whether Yogi Adityanath will come to Tonk to ask for votes for him (Khan) or not,” said the veteran Congress leader.

Khan is the sole Muslim candidate fielded by BJP for the December 7 assembly elections in Rajasthan. The party, say political analysts, could be looking at carving a chunk of Muslim votes in Tonk but Pilot was confident of a Congress triumph. “There is a BJP government at the Centre and in the state. People had hoped for development. But it makes me very sad that for the first time (in the state) farmers had to commit suicide. This is a blot on our society,” he said.