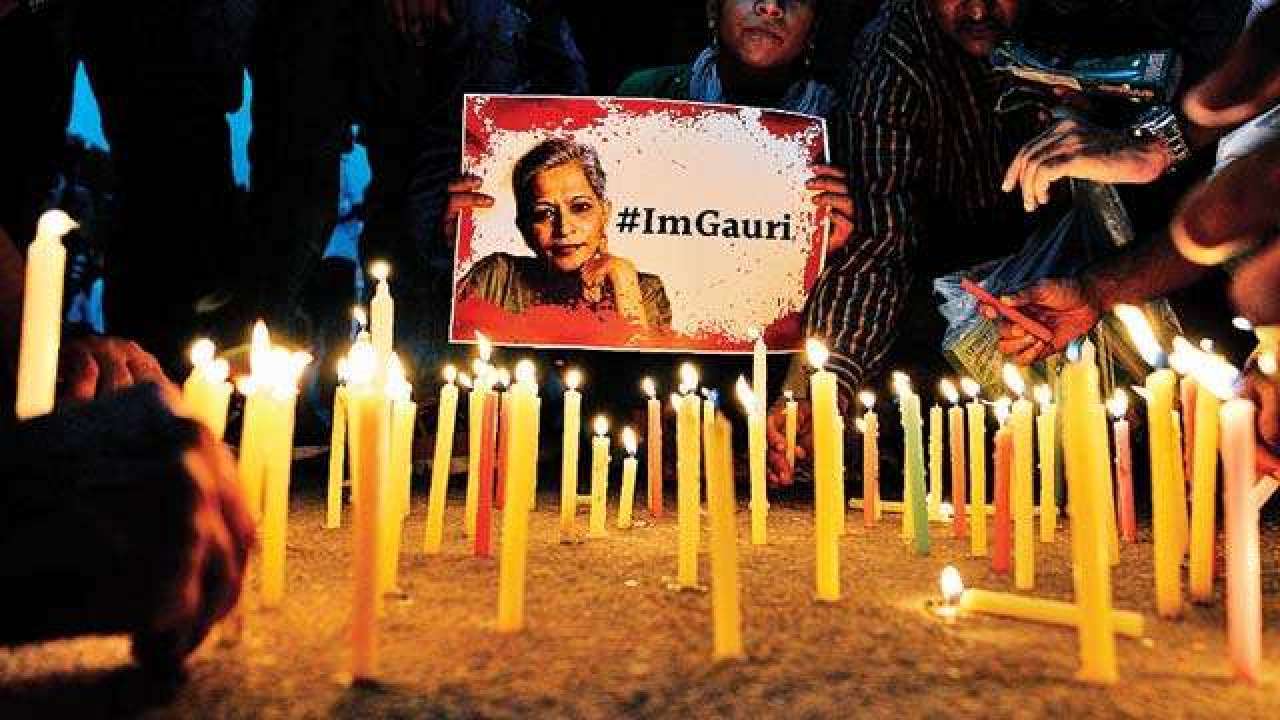 The special investigation team (SIT) probing the murder of journalist Gauri Lankesh, who was gunned down outside her Bengaluru house in September 2017, today filed an additional charge sheet against 18 accused.

The SIT had invoked the Karnataka Control of Organised Crime Act (KCOCA) in the case in August, claiming that an unnamed organisation had carried out the murder, angered over Lankesh’s rationalist ideals.

Lankesh was gunned down at her house on September 5, 2017, as she was returning home from her office. The incident had been captured on a CCTV camera placed at her door. However, as the shooter had worn a helmet, the police could not identify him.