Sukesh Chandrashekhar made my life hell: Jacqueline Fernandez to court 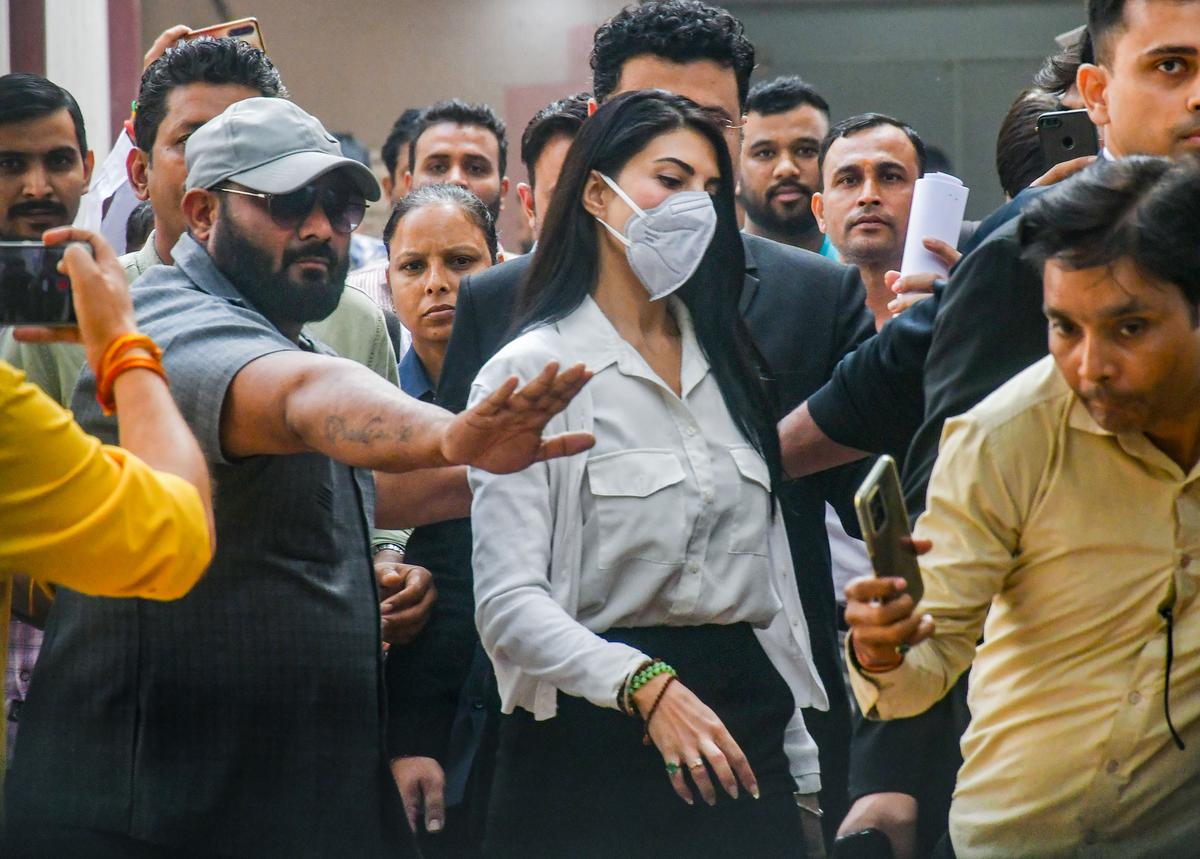 Conman Sukesh Chandrashekhar “played with my emotions and made my life horrible,” actor Jacqueline Fernandez said in a statement to Delhi’s Patiala House Court. The actor’s comment was obtained by India Today.

“Sukesh misled me, destroyed my job and livelihood,” she claimed.

The actor said Chandrashekhar was introduced to her as a government official and said that she “thought somebody was spoofing her”.

“Pinky Irani (the woman who brought the actor to the conman) convinced my makeup artist, Shaan Muthathil, that he (Chandrashekhar) was an important person from the Home Ministry,” according to the actor.

He used to call in the morning before my shoot, during the day, and at times before she went to sleep, she added.

“He never acknowledged phoning from jail or being in jail. “He used to call from one corner, behind a curtain and a sofa,” she explained.

At the conman’s request, the actor signed a script with a Delhi-based writer.

On August 8, 2021, Fernandez and Chandrashekhar last spoke on the phone. “He did not contact me after the indicated date, and I later learned he was detained for impersonating top government officials from the Home Ministry and the Law Ministry,” according to the statement.

Pinky Irani and the conman “always had the purpose of cheating me,” she stated, adding, “I was duped by Shekhar” (the name used by the conman to interact with the actor). When I learned about Shekhar’s criminal history, I discovered that his real name is Sukesh.”

“Pinky was aware of Shekhar’s activities and history. “However, she never told me this,” Fernandez added.