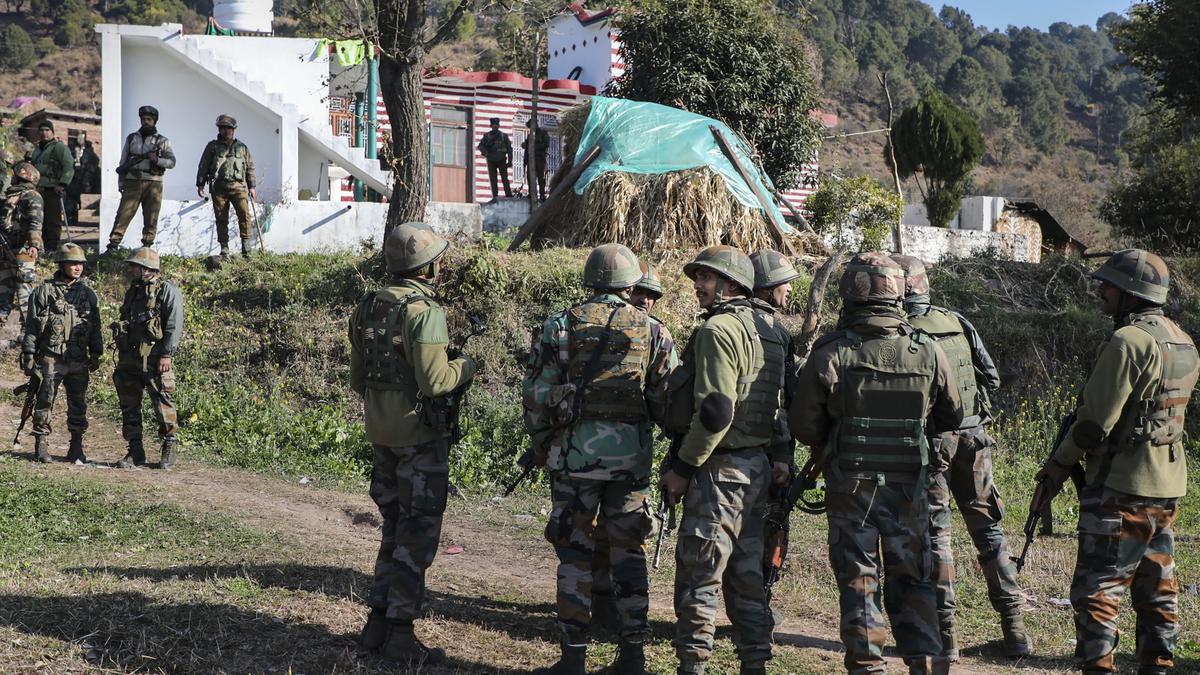 Terrorists struck for the second time at the same site within 14 hours in Jammu and Kashmir’s Rajouri, leaving a minor sister-brother duo dead and six others injured in an IED explosion on Monday.

Sanvi Sharma (7) and Vihan Kumar Sharma (4) were killed in the blast in Dangri village where terrorists had opened fire at three houses on Sunday evening, killing four civilians and injuring six others, according to officials.

The explosion took place near the house of Pritam Lal, a victim of the terror attack on Sunday evening, locals said. There were several people, including Lal’s relatives, in the house when the blast took place at around 9.30 am.

As the incidents led to protests across the district, including in Rajouri town, and a complete shutdown, Director General of Police Dilbag Singh, who visited the protest site at Dangri Chowk, said that the IED blast was intended to target senior officers who were about to reach there.

A five-year-old boy and a minor girl were killed and four others were injured in a blast on January 2 in Dangri village in the Pir Panjal Valley’s Rajouri, a day after militants killed four civilians and injured six others.

“A blast occurred near the house of victim of yesterday’s firing incident in Rajouri’s Upper Dangri village. Another suspected IED [improvised explosive device] was spotted, which is being cleared,” officials said.

While the boy was killed in the IED explosion, the minor girl, who was critically injured in the blast, succumbed to her injuries later.

Meanwhile, a shutdown was observed in Rajouri. A strike call was issued by the Sanathan Dharm Sabha. It was supported by local political parties.

Initial reports suggest that the explosion took place around 9:45 a.m. outside the house of Rajendra Kumar, whose son Deepak Kumar was among the four people killed in the attack.

An investigation has been started to establish the nature of blast. Initial investigations suspect use of explosives to trigger the blast.

Meanwhile, J&K Lieutenant Governor Manoj Sinha announced an ex-gratia of ₹10 lakh and a government job to the next of kin of the deceased.

“I strongly condemn the cowardly terror attack in Rajouri. I assure the people that those behind this despicable attack will not go unpunished. My thoughts and prayers are with the bereaved families,” The Office of L-G of J&K tweeted.

Mr. Sinha said that those injured would be given ₹1 lakh.