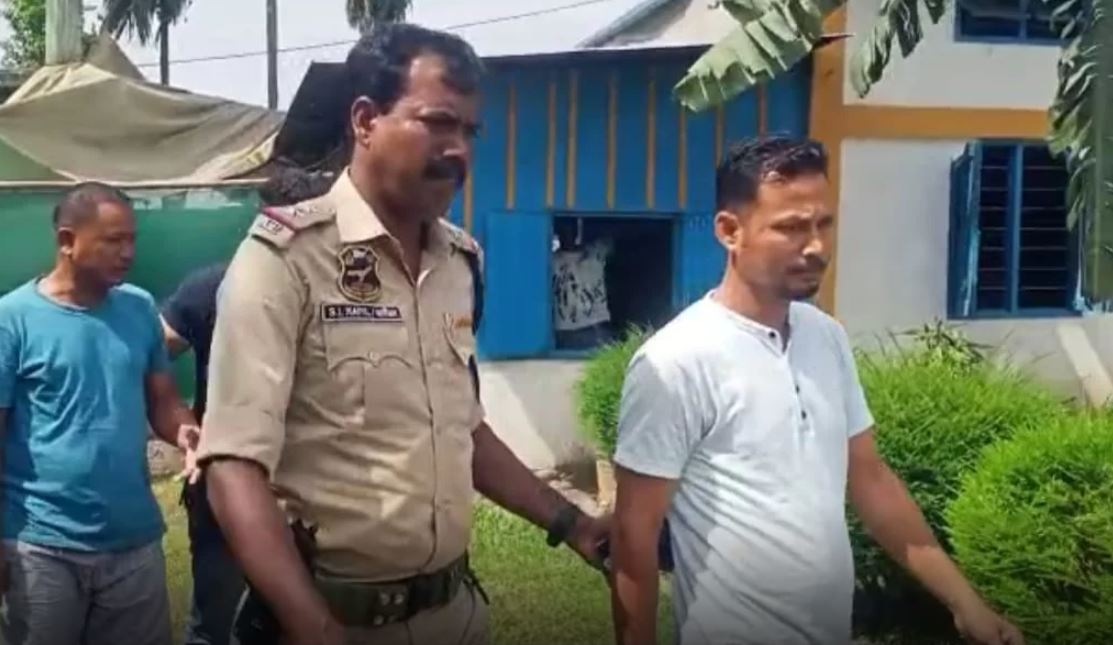 The vigilance & anti-corruption team arrested two forest officials while taking bribes from a person at Gossaigaon of Kokrajhar district on Friday.

According to the vigilance & anti-corruption official, the two forest officials under the Kachugaon forest division were red-handed at Mongalian Dhaba along the 31 national highway while accepting an amounting of Rs.20,000 as a bribe from a person for alleged disposal of a case of timber seized related case.

Notably, forest department officials seized around two tractor-laden logs from the Bhawraguri area a few days ago and today the forest officials rushed to take bribe money from a person in demand for disposal of the seized logs. The arrested forest officials were identified as Kamini Narzary and Prabin Brahma, employees of the Kachugaon forest division.

The vigilance & anti-corruption officials said that the forest officials have been apprehended while they have accepted bribes from a person.