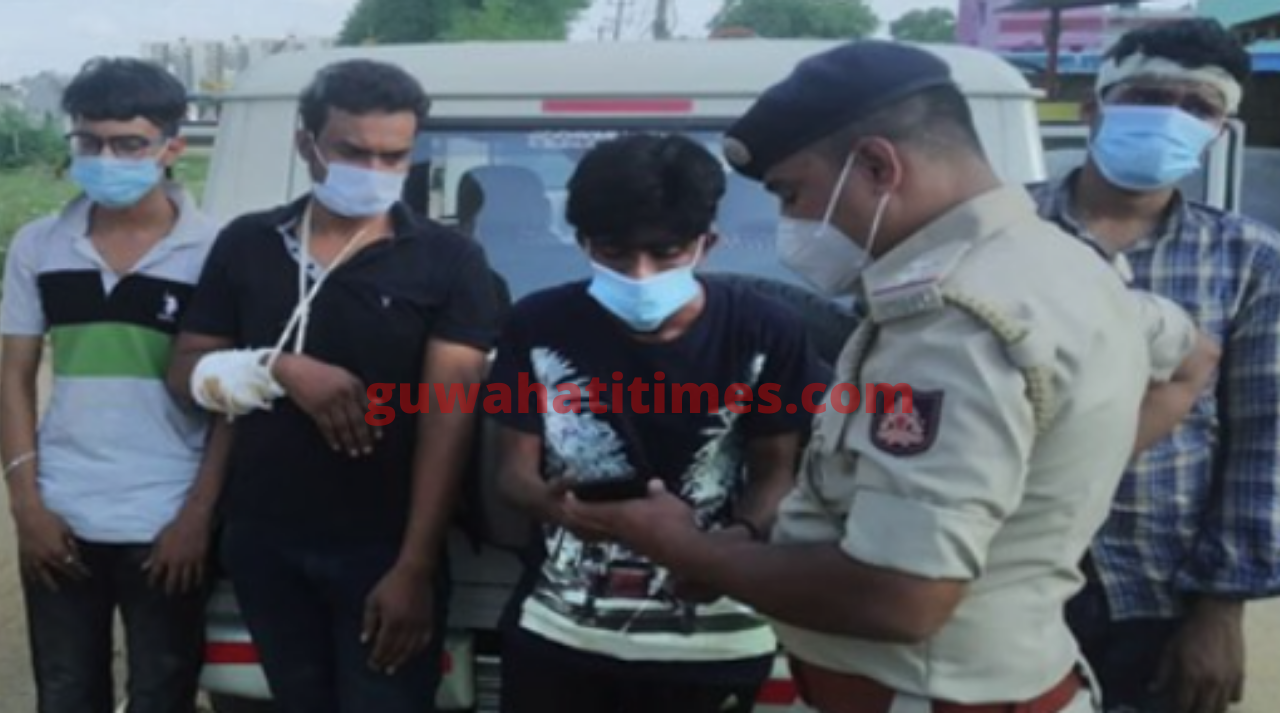 In a major development to the viral video case, all the five miscreants from Bangladesh reportedly involved in the incident have been arrested in Bengaluru on Thursday.

All the arrested are illegal immigrants from Bangladesh including the victim, informed sources.

Acting on a tip-off the Bengaluru police, launched an operation and arrested four in the Avalahalli area in Bengaluru. The four accused have been identified as Sagar, Mohemmed Baba Sheikh, Ridoy Bado, and Hakeel.

The woman who was seen in the video helping the others was also arrested later.

As per police reports, the video of the Bangladeshi girl being undressed and sexually abused was reportedly shot in Ramamurthy Nagar in Bengaluru nearly 6-7 days back.

In the meanwhile, Bangladesh police also revealed that a photo posted on the Facebook ID of a young man in Dhaka’s Moghbazar resembling one of the culprits was found.

After investigation, the police have identified his real name and address. His name was Rifatul Islam Hridoy alias Ridoy Bado.

Rifatul Islam Hridoy came to India three to four months back and was involved in many illegal activities in several areas including human trafficking. Rifatul left Bangladesh for India without informing his parents, informed a senior police official from Bangladesh.

It is to be mentioned that a Rape case has been registered against 6 persons(2 women) for ‘rape and assault’ in Ramamurthynagar Police Station(Bengaluru) informed Bengaluru City Police Commissioner, Kamal Pant through a series of Tweet.

The investigation is being carried with full earnestness and under the supervision of senior officers. (3/3)

More: Bengaluru Police traces the victim; will record her statement and will proceed with probe