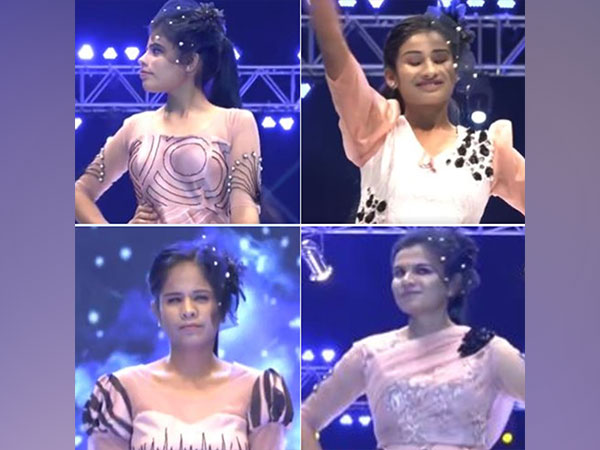 Seeing is not always believing, as is proven by these visually-impaired models who strutted the runway in style and garnered applause.
Eight blind girls took to the ramp at Rajkot recently in a fashion show organised by the Institute of Fashion and Jewellery Design (IFJD). 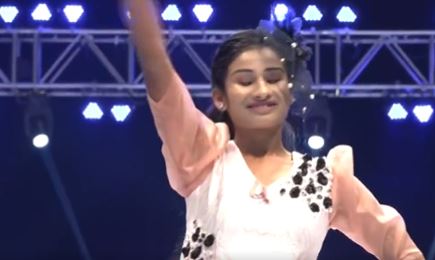 The girls were accompanied by boys halfway into the ramp, after which the girls walked solo into the limelight to a hearty applause from the audience.
They were dressed in sombre-coloured gowns with lacey headgear and light makeup to complete their vintage western look. 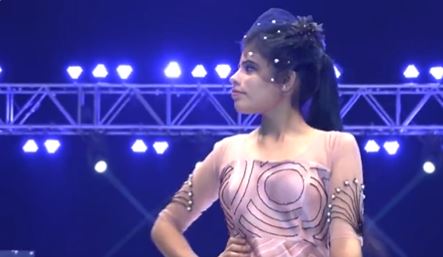 Belonging to the VD Parekh Andh Mahila Vikas Graha, the girls said they practised for weeks before appearing on the show.
In a conversation with ANI, one of the visually-impaired models, Jahnavi said, “We were practising for nearly two weeks before the show’.
“When we heard the applause from the audience, we realised that we had done a good job and felt thrilled,” Isha, another visually-impaired model said.

Bosky Nathwani, the director of the IFJD and the organiser of the show, was extremely positive about the show went off and the performance of the girls on the ramp.
In a conversation with ANI, Nathwani said, “These girls have been working very hard and today, they did an excellent job on the ramp. Initially it was tough for them but they learnt everything very quickly”.
The show was graced by a number of dignitaries, who didn’t hold back in appreciating the modelling stint of the girls. (ANI)