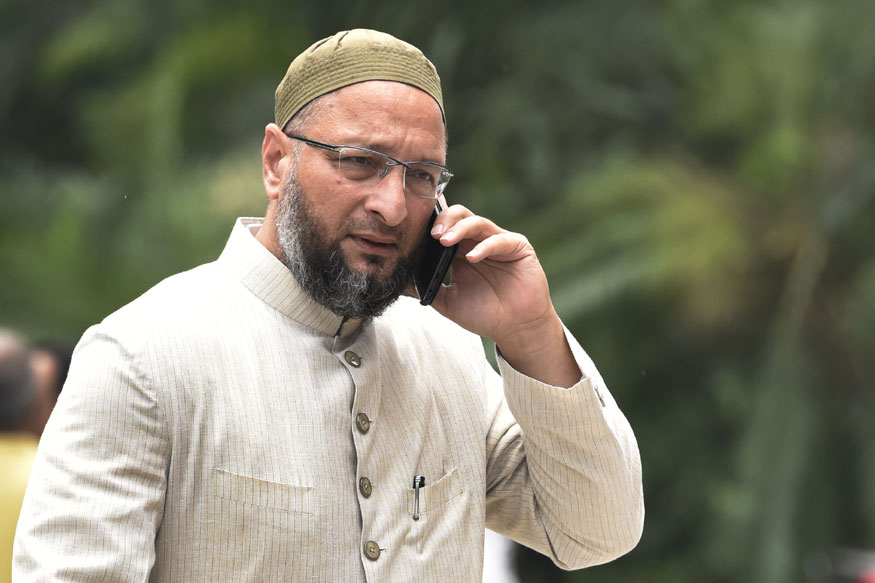 The rally was to take place in the Muslim-dominated Metiabruz area of Kolkata – which falls in the parliamentary constituency represented by Abhishek Banerjee, who is Chief Minister Mamata Banerjee‘s nephew.

It is noteworthy to mention that West Bengal is a key state for the AIMIM as the party has stretched its wings in eastern India after bagging five seats in Bihar.

The Assembly election for 294 Assembly seats in West Bengal is likely to take place in April-May. However, the Election Commission is yet to announce the final dates. (ANI)

Disclaimer: The views expressed in the article above are those of the authors’ and do not necessarily represent or reflect the views of this publishing house. Unless otherwise noted, the author is writing in his/her personal capacity. They are not intended and should not be thought to represent official ideas, attitudes, or policies of any agency or institution.