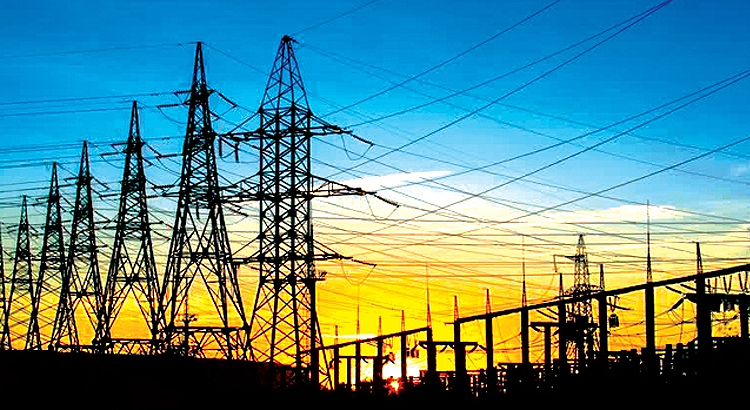 Prime Minister Narendra Modi’s government missed a self-imposed target to electrify every home, delaying the success of a marquee $2.3 billion development goal that his party plans to showcase before national elections early this year.

Power Minister R.K. Singh reaffirmed as recently as late November that the government would meet its Dec. 31 target, which had earlier been moved up by three months.

Achieving full energy access has been one of Modi’s key reforms amid his outreach to rural communities, where his Bharatiya Janata Party has been challenged by dissatisfaction and joblessness. Electrification success would be a political boon for Modi and the BJP as they face national elections in the coming months.