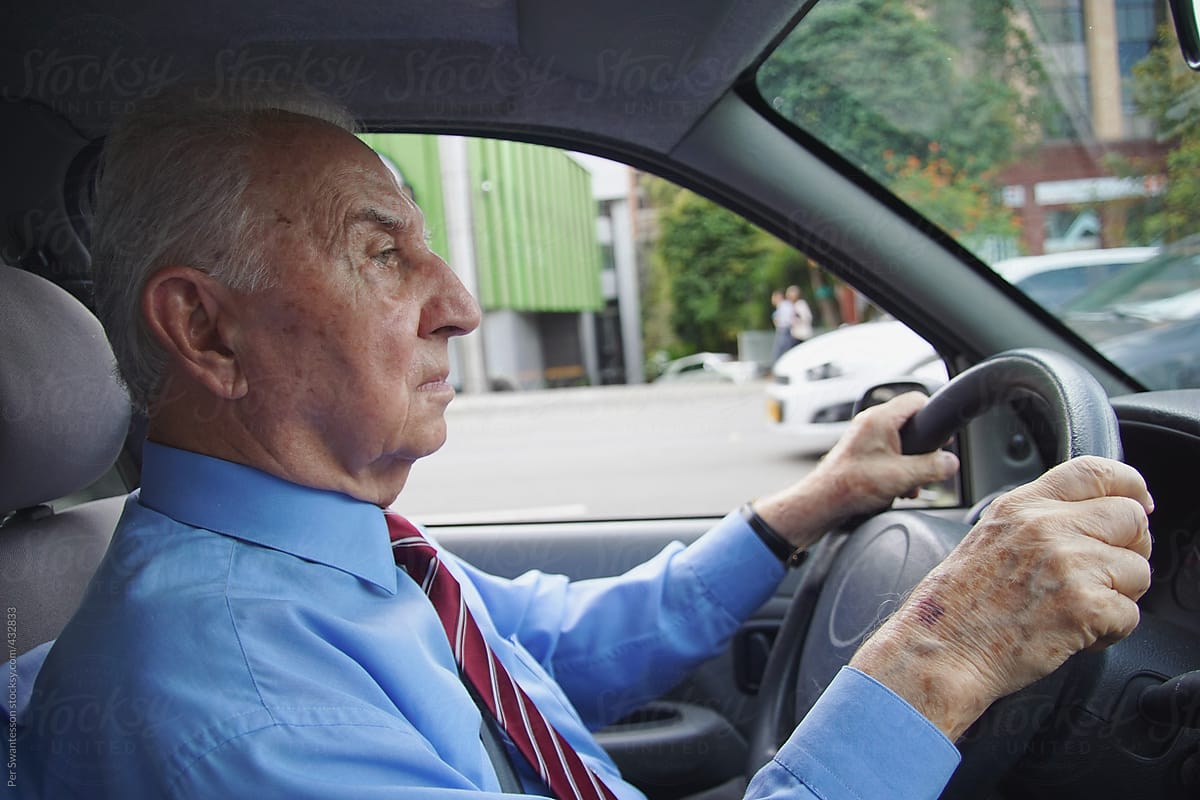 A 97-year-old Indian-origin man in the UAE has got his driving licence renewed for the next four years, a media report has said.

Tehemten Homi Dhunjiboy Mehta, who was born in 1922, could become the first centenarian to be driving on Dubai roads in three years.

His licence is valid until October 2023, Gulf News reported Saturday.

Coincidentally, Prince Philip, the 97-year-old husband of British Queen Elizabeth II, has voluntarily surrendered his driving licence, weeks after the duke miraculously escaped unhurt in a terrifying accident that injured two women in another car.

Mehta, a Kenyan of Indian descent, lives alone and is in no hurry to hit the roads as he thinks cars make people lazy. He prefers to walk — sometimes up to four hours daily.

The long-time Dubai resident, who never married, last drove a vehicle in 2004. He now uses public transport or travels around on foot.

“Don’t tell anyone. It’s the secret of my robust health and long life. And yes, I don’t smoke or drink,” Mehta says as he chuckles.

He came to Dubai in 1980 and took up an accounting job at a five star hotel where he worked until 2002 when a routine background check of employees revealed his age and he was asked to put in his papers.

“I was 80 then with no family and nowhere to go so I dug into my lifetime’s savings and bought a one-bedroom apartment in the city to secure a life-long residency in the safe environs of Dubai.

“I have been living as a loner for the most part of life as I never got married. I have a younger sister in the UK who I visit every summer but I banished all thoughts of relocating there after I was mugged in London in broad day light some years ago. I can’t imagine that happening in Dubai so I would rather stay here,” Mehta said.

All of Mehta’s friends are long dead and the only support he has here is from members of law firm Al Midfa and Associates whom he contacted in 2004 to help draft a will.

In 2012, the law firm celebrated his 90th birthday at the hotel where he worked for over three decades.

“If there were an old age home here, I would’ve happily sold my apartment and moved there to enjoy my remaining life to the hilt. Presently, I am living on a tight budget as I have had no income for 17 years. My finances are fast dwindling. The mandatory insurance cost also eats away my limited savings,” he said.

Mehta does all the household chores himself.

“The day is almost over by the time I wake up which is around 1.30 PM. I prepare freshly brewed tea for myself and then flick through news channels before heading out for long walks. Sometimes I walk for up to four hours. Occasionally I take the Metro to visit malls,” he said.

The only meal Mehta has is dinner which is mostly at 9 PM from one of the many restaurants in his neighbourhood.

“I return home around midnight and read the previous day’s newspaper or watch TV before going to bed at 4.30 AM. The proverb ‘early to bed early to rise makes a person healthy, wealthy and wise’ may work for most people but not for me,” he added as he smiled.