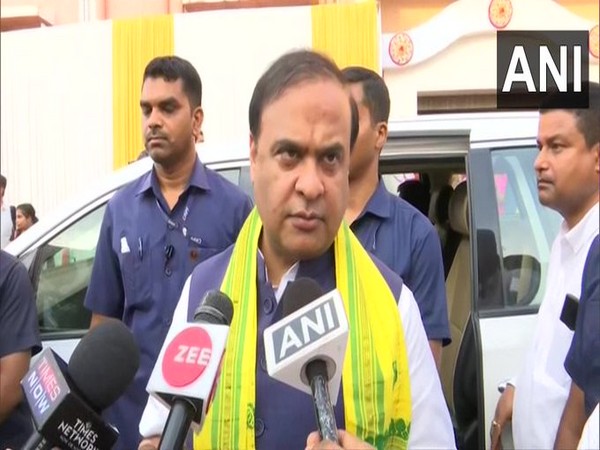 As part of its initiative to hold cabinet meetings in different districts, Assam Chief Minister Himanta Biswa Sarma and his ministers met in Kokrajhar where they took several decision to promote Bodi language and culture.

“We took several major decisions pertaining to the development of BTR, police accountability, repeal of obsolete Acts, new cultural university, sports varsity, etc,” tweeted Sarma.
Among the key decisions taken were to introduce Bodo as a medium of instruction in Class XI and XII in Bodo medium and mixed medium schools to promote advancement and development of the language.

Another decision taken was to appoint professors, assistant professors and associate professorsfor the Bodo language to be brought outside the ambit of reservation. Students with requisite qualifications irrespective of their caste can now apply for the post of Bodo language teacher in colleges.
The state Cabinet also decided to ensure accountability of Police by approving the Assam Police (Amendment) Bill, 2022. The proposed amendment will look into the establishment of a District Accountability Authority in each Police District or group of districts in a Police Range to ensure accountability of the police further and to enquire into cases of complaints of serious misconduct against police personnel.

As part of an effort to correlate education with Indian classical tradition and value system, Auniati University is to be set up at Kaliapani Satra, Teok in Jorhat district under The Assam Private Universities Act, 2007, the state Cabinet decided.

It was also decided that ordinances are to be tabled in the upcoming Assembly session to ensure smooth administration of Sri Aniruddhadeva Sports University. Fresh guidelines related to the implementation of schemes under Jal Jeevan Mission (JJM) vis-a-vis delegation of financial power at different administrative levels of PHE Dept to ensure smooth execution of works, was another decision taken. (ANI)