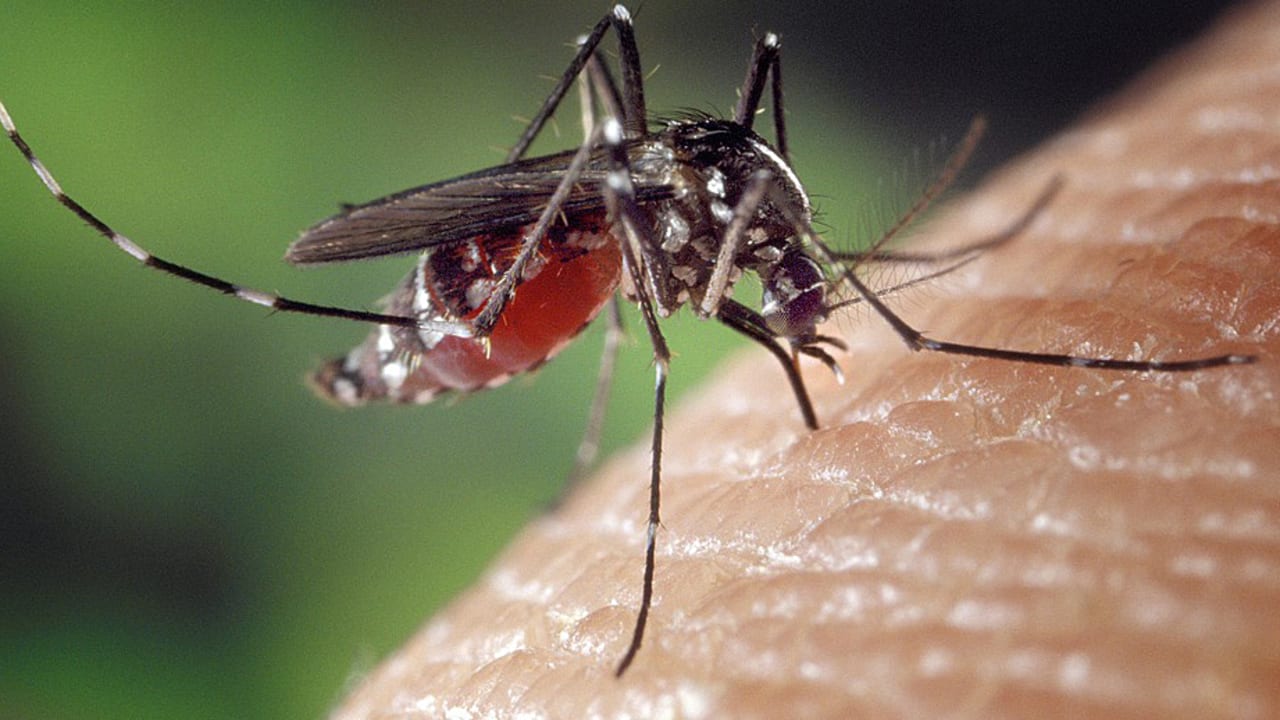 After the massive landslides and floods, Assam has reported seven cases of Japanese Encephalitis. One person died because of the infection.

Total six cases of JE were reported from flood-hit areas of Nagaon and all the infected were admitted to the Gauhati Medical College and Hospital (GMCH) for treatment.

In Barpeta, a young man was infected with JE and later he was admitted to ICU of Fakhruddin Ali Ahmed Medical College and Hospital.

The person who died due to JE was from Titabor, Jorhat.