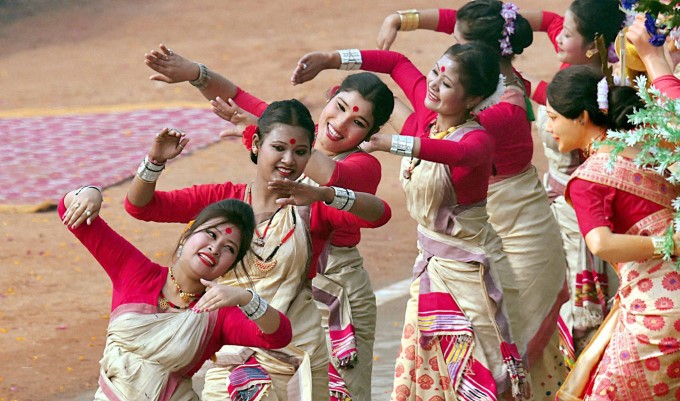 NEW DELHI – The Ministry of Defence has finally cleared Assam’s Republic Day Tableau.The State Government’s proposal was earlier rejected by the screening committee of the Ministry. Assam Government had proposed to display Mahatma Gandhi’s visit to Sualkuchi in 1946. The theme for the year was ‘Peace within’.

Sources said that soon after the rejection of the earlier proposal, the State Government decided to modify it and instead of Gandhi’s visit, it confined the tableau to Sualkuchi and silk industry highlighting the skills of the weavers.

The proposal was cleared today by the Defence Ministry. The tableau proposals of 14 States including Assam out of the 32 proposals submitted by the States were accepted.