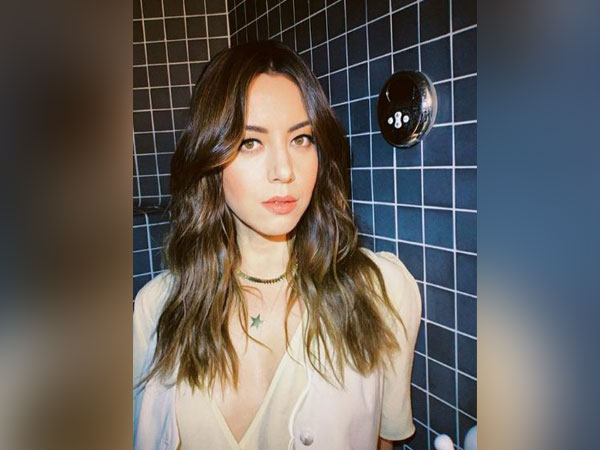 American actor and comedian Aubrey Plaza recently remembered Helen Slayton-Hughes, her former ‘Parks and Recreation’ costar Helen Slayton-Hughes, who died earlier this week at age 92.
According to Deadline, a USA-based entertainment news website, Hughes-Slayton played Ethel Beavers on the NBC sitcom. No cause of her death has been given yet.
Taking to Instagram, Plaza wrote, “It was always Ethel Beavers. Always,” along with a shot of her and Slayton-Hughes doing a scene together on the comedy series, ‘Rest in Peace Helen’.

“You were so loved and admired and I wanna be you when I grow up,” she added in the caption.
Hughes-Slayton’s death was announced on her Facebook page by family members on Thursday. “To the friends and fans of our beloved Helen, Helen passed away last night. Her pain has ended but her fierce spirit lives on. Thank you for the love and support of her and her work,” the post read.
“Rest sweet one. -With love: The Hughes family,” it concluded.
Alongside the announcement of her death, the ‘Parks and Recreation’ alum’s family shared a video of some of Slayton-Hughes’ quotes and most memorable moments in character. “I love doing drama but I’m always hired to do comedy,” the quote read. (ANI)