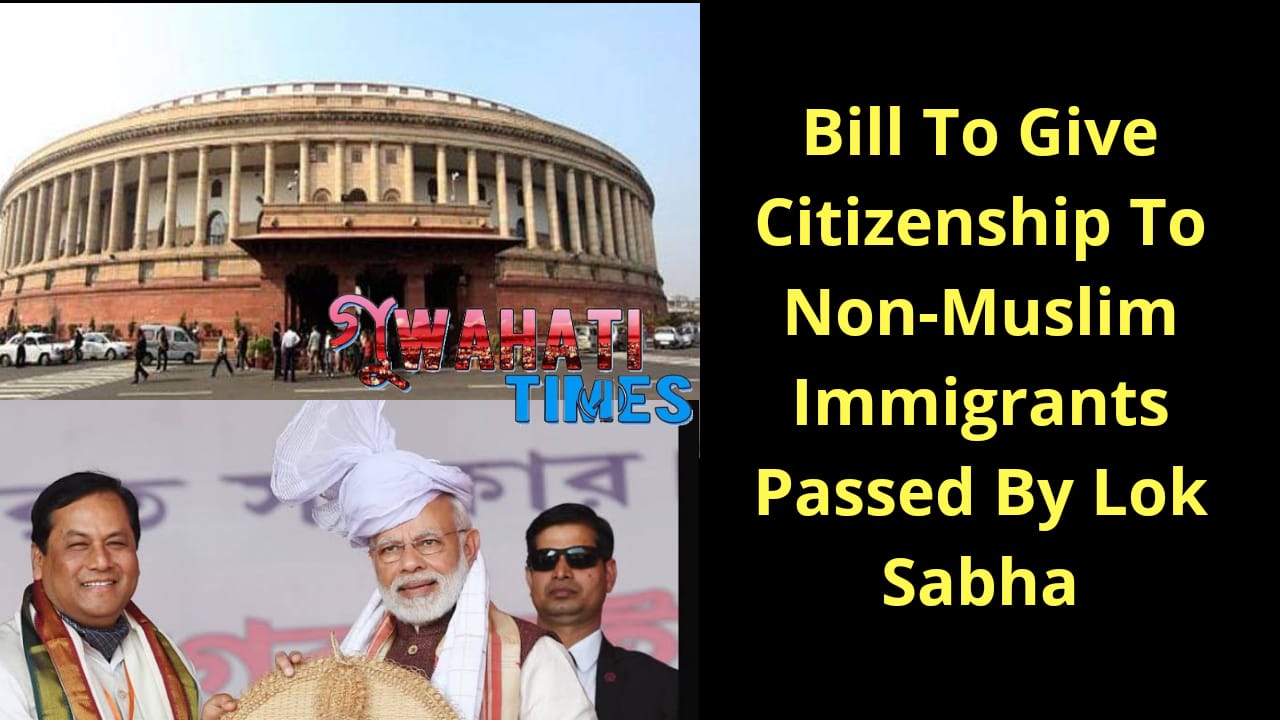 A proposed law to give citizenship to non-Muslims from Pakistan, Bangladesh and Afghanistan was passed by Lok Sabha today amid vigorous dissent by several opposition parties, including the Congress and the Left Front. Most parties from the northeast, even those that were allies of the BJP, have also strongly opposed Bill, saying it is “against the fundamental aspects of the Indian constitution”.

Yesterday, the Asom Gana Parishad, a regional ally of the BJP, exited the ruling coalition in Assam. The state has been witnessing protests since the NDA government said it was going ahead with the controversial bill.

The Citizenship (Amendment) Bill, 2016 will amend the laws governing citizenship, formed in 1955, to grant Indian nationality to Hindus, Sikhs, Buddhists, Jains, Parsis and Christians, who fled religious persecution from the three neighbouring countries and entered India before December 31, 2014.

The political parties and the civil society opposing the proposed law say it would allow citizenship to illegal Hindu migrants from Bangladesh, who came to the state after March 1971, in violation of the agreement of the Assam Accord, 1985. Illegal migration is a sensitive issue in the northeast, where tribals and other ethnic communities wish to keep out the outsiders.

The opposition parties say the bill links religion to citizenship and want it to be “religion and country neutral”.

“This bill is not Assam-specific, it applies to all of India… Whatever’s done was in the interest of the northeast and Assam,” Union minister Rajnath Singh said while responding to the debate on the bill.

“Some people ask why Christians were included in the bill. But they have also suffered since the partition, so we have included them in the amended bill. How can there be a more secular bill,” the minister added.