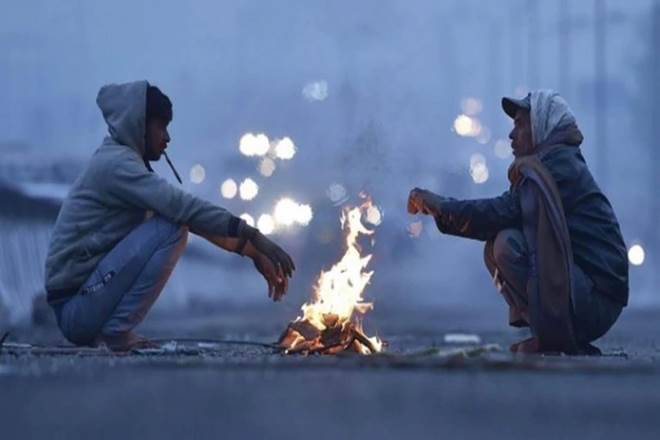 People in Delhii woke up to a cold Saturday morning as the minimum temperature in the city settled at six degrees Celsius, two notches below the season’s average.

The relative humidity at 8:30 am was 91 per cent, according to the meteorological department.

Delhi’s air quality was recorded in the ‘poor’ category as the air quality index stood at 290 at 9:10 am.

The weatherman predicted mainly clear skies for the day with the maximum temperature likely to settle around 25 degrees Celsius.