Demi Lovato reveals current tour will be her last: I can’t do this anymore 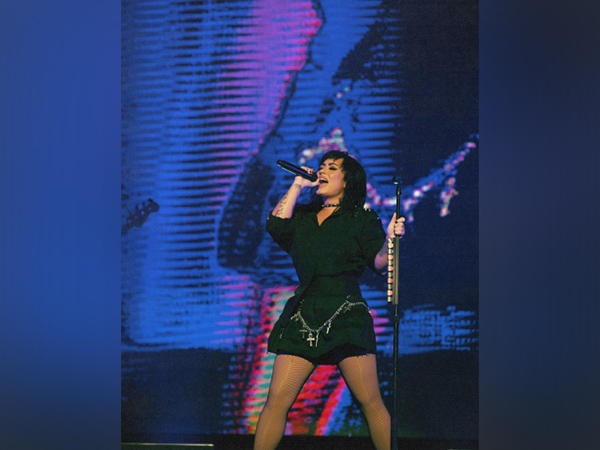 Pop-icon Demi Lovato, who is currently on a tour titled ‘Holy Fvck’ recently announced that her current tour in support of her eighth studio album will be her last.

Demi took to her Instagram handle and shared her announcement via her IG stories, she wrote,” I’m so f***ing sick I can’t get out of bed. I can’t do this anymore. This next tour will be my last. I love and thank you guys.” However, the stories are now deleted, although Lovato stated in her posts that “this next tour” will be her final one, music publications like Billboard interpret her comments to mean her current “Holy Fvck” campaign will serve as her final one. 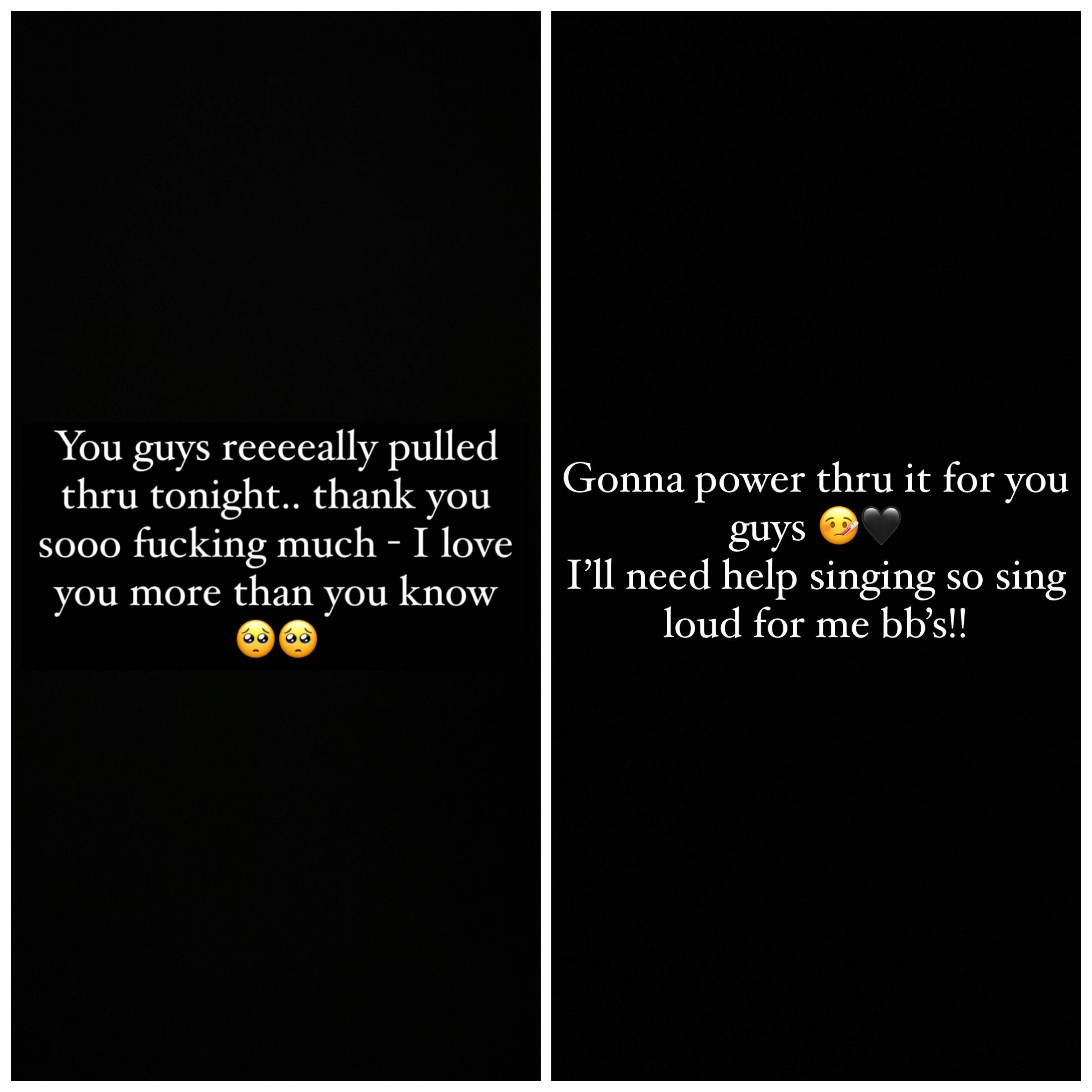 The singer then posted another set of Stories that reads: “Gonna power thru it for you guys (sick emoji) (black heart emoji) I’ll need help singing so sing loud for me bb’s!!”
Along with a backstage selfie, Lovato wrote, “I barely have a voice, I’m gonna be pointing the mic to the audience a lot tonight.” 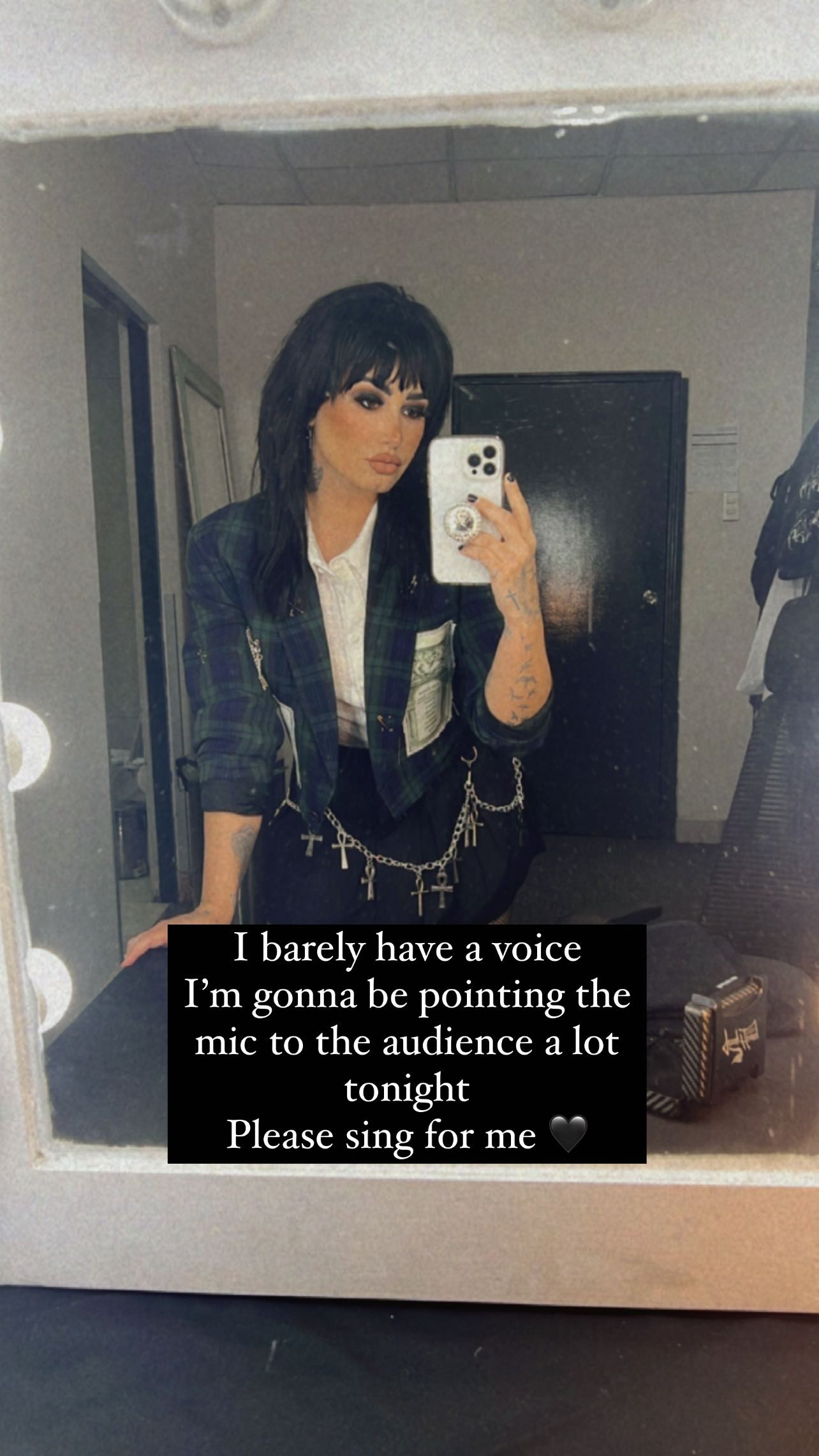 According to Deadline, the tour kicked off in Des Moines precisely a month ago before moving on to a string of South American shows, the latest of which was slated for in Santiago, Chile. She appears to have performed this evening, according to videos and pictures that have been shared online.
It’s unclear what her comment means for the other two dozen or so dates, which are all in the United States.

She has been transparent about her battles with an eating disorder and substance abuse in the public and in her music. In 2013, she released a memoir titled Staying Strong: 365 Days a Year. She discussed her bipolar disorder in the documentary Demi Lovato: Simply Complicated. Demi Lovato’s 2018 overdose and the circumstances that led up to it were covered in the 2021 documentary series Demi Lovato: Dancing with the Devil.

Lovato, a multi-hyphenate, started her career on Barney & Friends, starred in her own sitcom, Disney’s Sonny with a Chance, when she was a teenager, and served as a judge on ‘The X Factor’ USA for two seasons. (ANI)