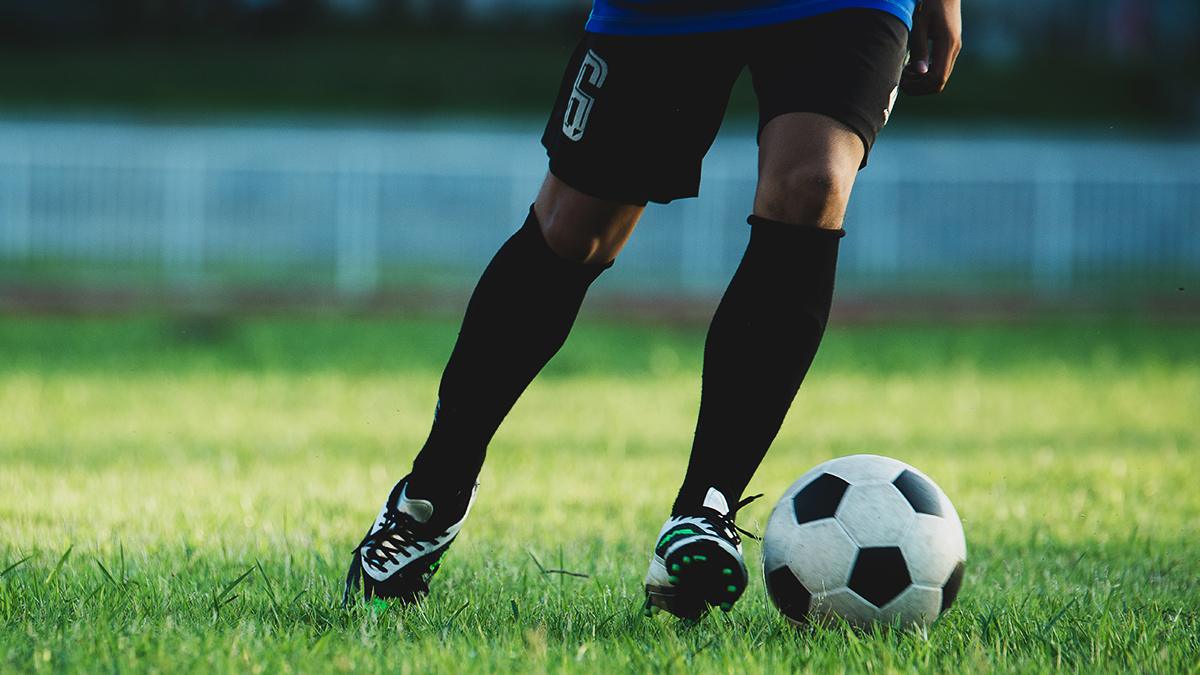 A massive preparation is got underway to host the first-ever inter-sixth schedule councils premier football league-2022 (1st ISPL-2022) to be held in Bodoland Territorial Region (BTR) districts scheduled to begin from 9th October next with a 12-day long programme scheduled.

A total of 10 teams are participating in the event representing different sixth schedule councils of northeastern states of India.

The event has been organised by Bodoland Territorial Region (BTR) government for building better networking, and mutual understanding and to provide a platform to the youths in the field of sports across the northeastern region of India.

The opening match of the premier league would be held at Dimakuchi mini stadium of Udalguri district on 9th October next and the final match would be taking place on 20th October at SAI, SAG centre playground in Kokrajhar. The league match of the event will be organised at various playgrounds of BTR districts which are included Mushalpur (Baksa), Bijni (Chirang) and KDSA ground in Kokrajhar.

The championship team would be awarded a trophy and cash of Rs. 3 lakh while the runners-up team would be given away a trophy and cash of Rs. 2 lakh respectively. Necessary preparation and arrangements for organising the first ever mega football event are going on to meet a smooth success in Bodoland region.” The BTR government is initiating to organise the mega football event in Bodoland to create a congenial sports environment among the youths and to provide a platform to the youths in the field of sports in the entire northeastern region. Especially, Bodoland region as well entire northeastern region have a potentiality of sports”, said an official of Bodoland Territorial Region government.

He has appealed to all citizens of the region to extend support and cooperation to make a grand success of the premier football league. Meanwhile, the Bodoland Territorial Region government has constituted a BTR football team selection committee to form a strong Bodoand Football Club (FC) for participating in the ensuing first inter-sixth schedule councils premier football league-2022.

The selection committee was constituted with Hemendraa Nath Brahma, secretary of Assam Football Association as chairman, Dr Sangrang Brahma, OSD to CEM, BTR as co-chairman and CHD of Sports & Youths Welfare of BTC as member secretary along with other six members.

The selection of the Bodoland FC would be conducted at the district sports complex, Bathoupuri, Mushalpur of Baksa which will begin on 20th September for three days. This was stated in a press statement.