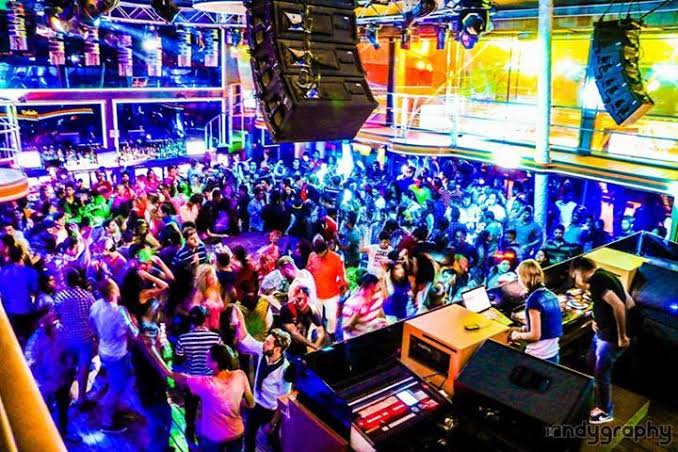 City traffic police today issued an advisory asking the city people not to drink and drive during the two days of New Year celebrations December 31 and January 1 of next year. The Deputy Commissioner of Police (Traffic), Amanjeet Kaur today said that stringent actions against ‘drunken driving’ has already began from today and will go on till January 1. “It is suggestible to the people of the city to carry their own drivers along with them if they intend to drink. Otherwise, they may have to shell out a hefty fine along with posing to the threat of their driving licences geting cancelled,” Kaur, adressing media at city police traffic headquarters at Pan Bazar here today. In cases of serious violation of law, the violator may be arrested and sent to jail, too, she said