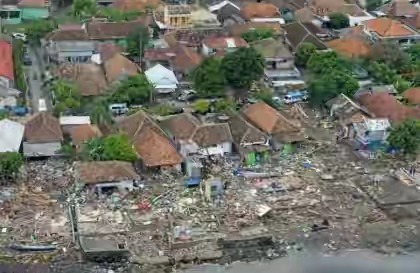 The number of people evacuated after Indonesia’s deadly tsunami has nearly doubled to some 40,000 while more than 7,000 were injured in the disaster, officials said on Friday (Dec 28), as they trimmed the official death toll. The authorities said 426 people had been killed – down from a previous tally of 430 – with double-counting by different districts blamed for the change. Two dozen people remain missing almost a week after the disaster.