India to have tilting trains by 2025-26, 100 Vande Bharat trains to have this technology: Reports 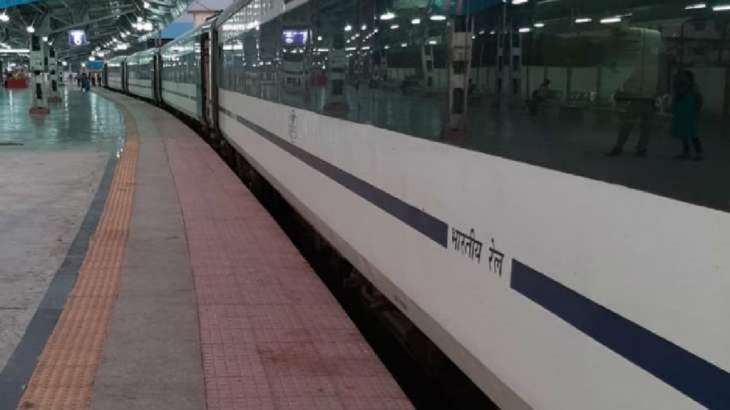 What are tilting trains?

Tilting trains are designed in a way that they can bent on track curves even on high speed just like motorbikes or two-wheelers, a senior official said.

Explaining how such trains work, an official said as a train rounds a curve at speed, it cause objects to slide about. While it makes the seated passengers feel squashed by the armrest, standing passengers tend to lose their balance.

“The design of the tilting trains counteract this,” he said.

The Indian Railways has explored various options in the past regarding such trains, but has never finalised any detail. It also had discussions with Spanish manufacturer Talgo as well as the Switzerland government.

The official further said that around 100 Vande Bharat trains will be manufactured using this technology by 2025.

“We will have tilting trains in the country. We will tie up with a technology partner for this. We will have this technology in 100 Vande Bharat trains over the next two to three years,” the official noted.

Tilting trains have a mechanism enabling higher speed on regular broad-gauge tracks. They tilt while negotiating a bend or curve on the track.