India vs Australia: India Beat Australia For 1st Test Win Down Under In 10 Years 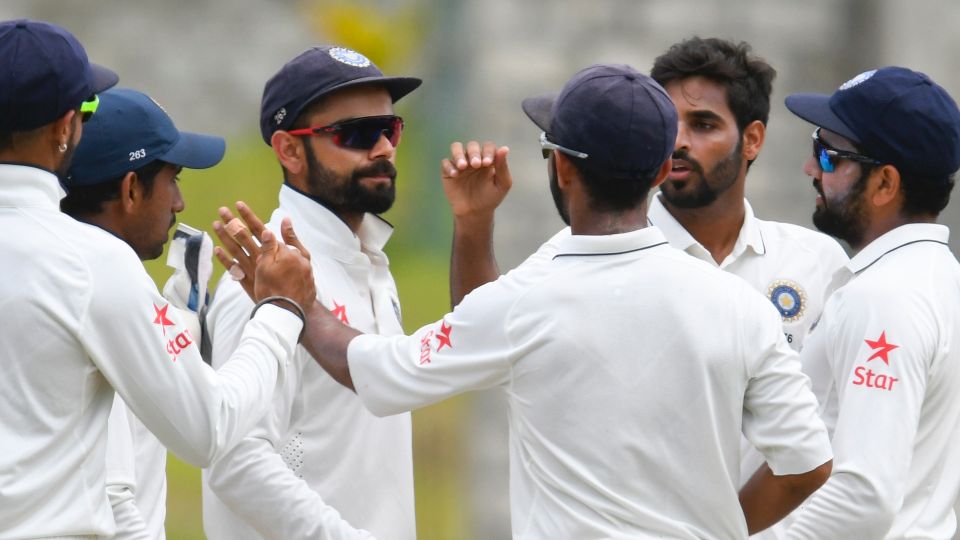 India pulled off a stunning 31-run win over Australia to register their first victory in a Test Down Under in 10 years. The last time India defeated Australia at home was back in 2008 in Perth. This is also the visitors’ first victory in Adelaide since 2003. Ravichandran Ashwin, who took three wickets in the final innings, put the final nail in Australia’s coffin to end the hosts’ admirable rearguard action. Pacers Jasprit Bumrah and Mohammed Shami were also crucial to India’s cause, picking three wickets each while Ishant Sharma chipped in with one.

Pat Cummins (28), Mitchell Starc (28) and Nathan Lyon (38 not out) made valuable contributions with the bat to frustrate Virat Kohli’s team but fell agonisingly short after Josh Hazlewood (13) was caught at second slip by KL Rahul off the bowling of Ashwin.

Shaun Marsh, who was 31 not out at stumps on Day 4, scored his 10th Test half-century but fell for 60 to a brilliant Jasprit Bumrah. Tim Paine also showed some fight on the final day but Bumrah was again at hand to dismiss the Australian captain for 41 and put India on the brink.

However, Starc and Cummins added 41 runs for eighth wicket to give the hosts a glimmer of hope. Mohammed Shami broke the partnership to give India the crucial breakthrough but it was then the turn of Lyon and Cummins to frustrate the Indians.

The Australian pair added another 31 runs to put Australia within touching distance of the target. However, Bumrah got Cummins to edge a delivery to Virat Kohli at slips  who after taking the catch threw the ball down hard at the ground.