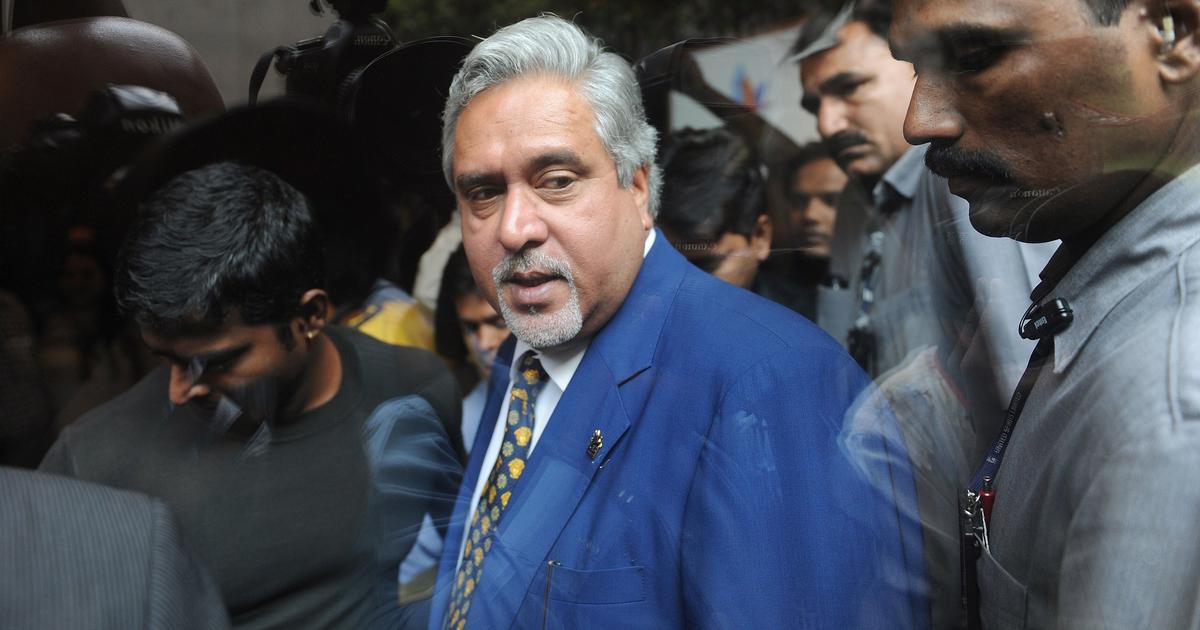 A court in the United Kingdom will decide on Vijay Mallya’s extradition to India on Monday to face charges of financial irregularities running into thousands of crores but the businessman is unlikely to return anytime soon.

The 62-year-old former boss of Kingfisher Airlines has been on bail since his arrest on an extradition warrant in April last year. He has contested that the extradition case against him is “politically motivated” and the loans he has been accused of defrauding on were sought to keep his now-defunct airline afloat.

“I did not borrow a single rupee. The borrower was Kingfisher Airlines. Money was lost due to a genuine and sad business failure. Being held as guarantor is not fraud,” he said in a post on Twitter recently.

“I have offered to repay 100 per cent of the principal amount to them. Please take it,” the flamboyant businessman tweeted earlier.