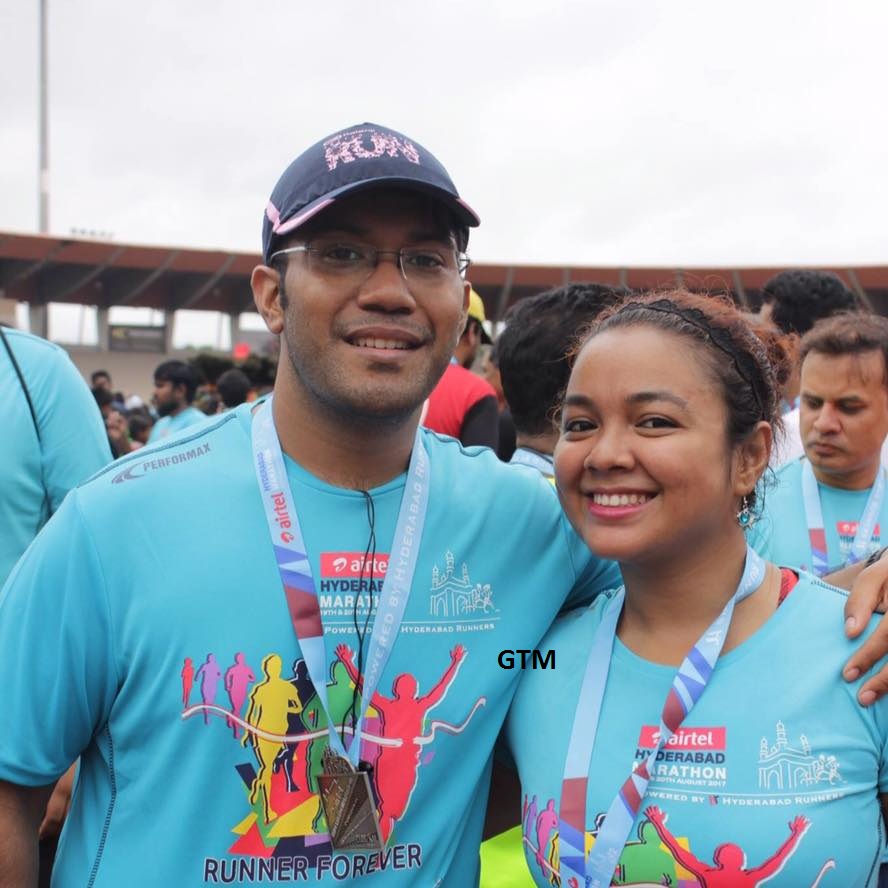 The Ironman Triathlon is widely recognised as the most difficult single-day endurance race in the world and is organised by the World Triathlon Corporation at multiple locations across the globe. 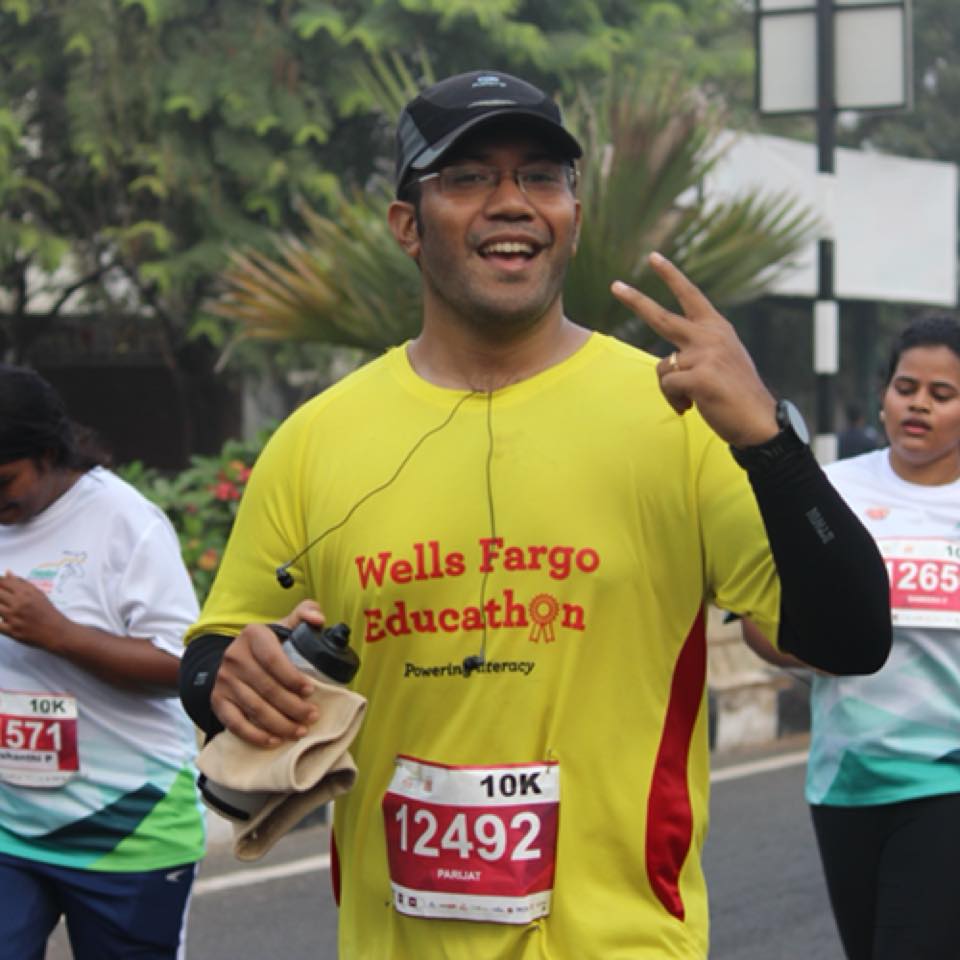 Parijat and Angana, both born and raised in Assam, completed the race in 7.08 hours and 7.17 hours,respectively, cheered on by both their parents who landed in Goa ahead of the race. The couple, who has been preparing for the event for over ten months, were thrilled with their spectacular finish. Angana, who bagged the third place in her age category (25-29), received her trophy on the stage wearing the gamosa.