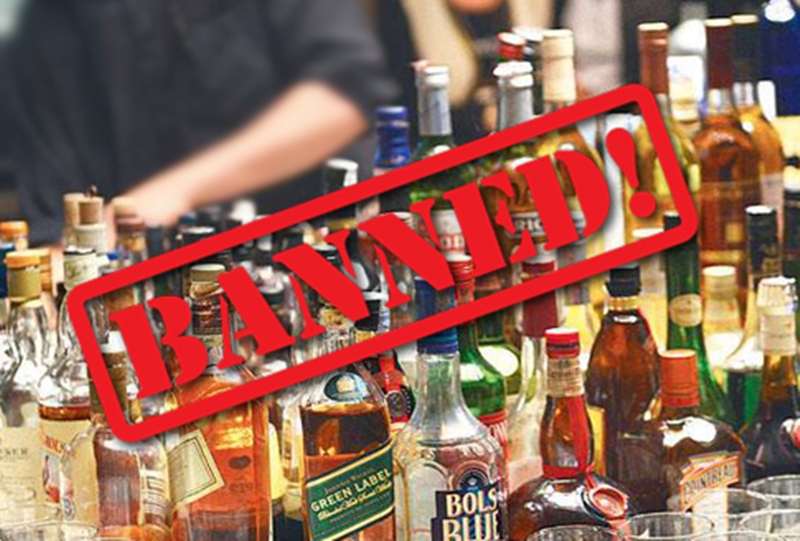 The Mizoram Cabinet has approved the proposed liquor prohibition bill in the state, officials said on Saturday.

The Cabinet meeting chaired by chief minister Zoramthanga on Friday approved the Mizoram Liquor Prohibition Bill, 2019, the official said. The Bill would be introduced in the state Assembly during the Budget session starting from March 20, the official added.

The ruling Mizo National Front (MNF) had promised during the state assembly election in November last year that if voted to power it would ensure total prohibition in the northeast state.

There was total prohibition in Mizoram from 1997 till January 2015 with the Mizoram Liquor Total Prohibition Act in force in the state. The previous Congress government of Lal Thanhawla allowed opening of wine shops in the state from March 2015.