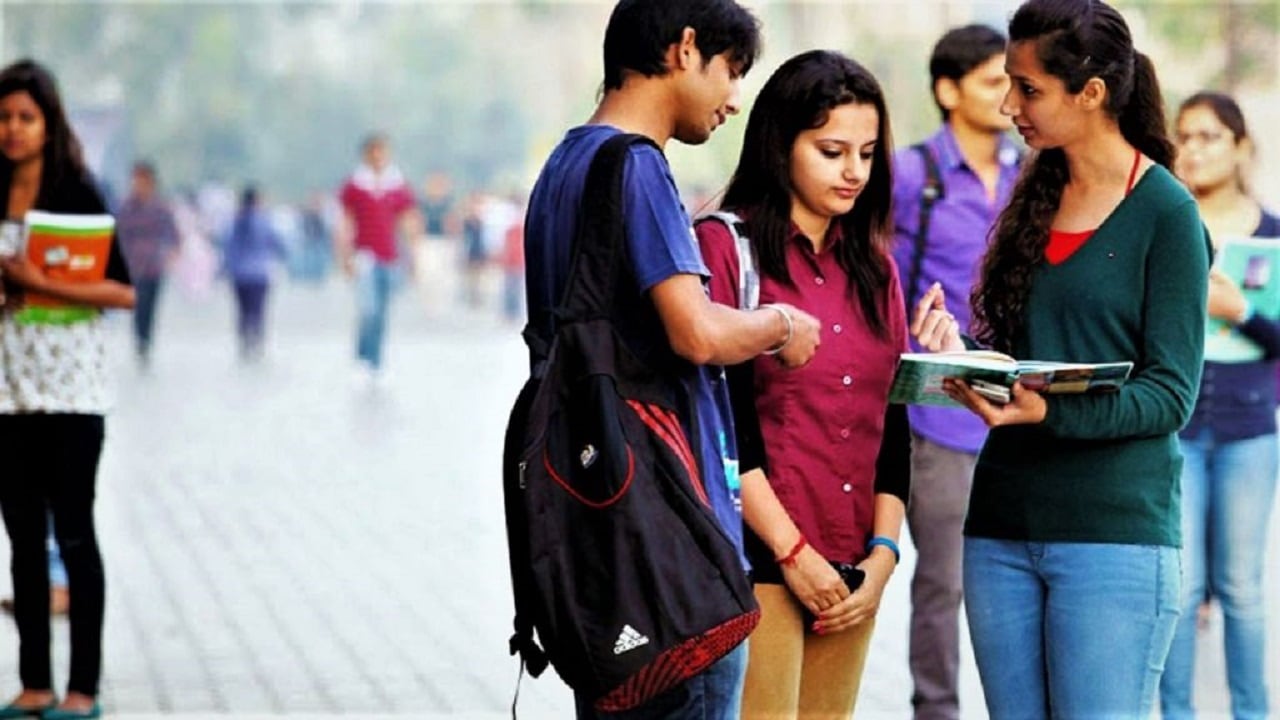 The Central Bureau of Investigation or CBI busted a multi-state racket that offered confirmed seats in medical courses.

Each seat has been reportedly sold for Rs 20 lakh, out of which Rs 5 lakh was given to the person who impersonated the student and solved the NEET paper.

As per the reports from NDTV,
the cheating operation spread across Bihar, Uttar Pradesh, Maharashtra and Haryana.

To investigate further, the agency will now speak to the candidates. The role of coaching institutions has also come to light.

On Monday, a total of eight people were arrested including the suspected mastermind and paper solvers.

As per reports, “It was alleged that the impersonators planned to appear in the NEET UG exam 2022, held for admissions to undergraduate medical courses in place of actual candidates and take the test in exchange for money.”