No extension of lockdown in Shillong 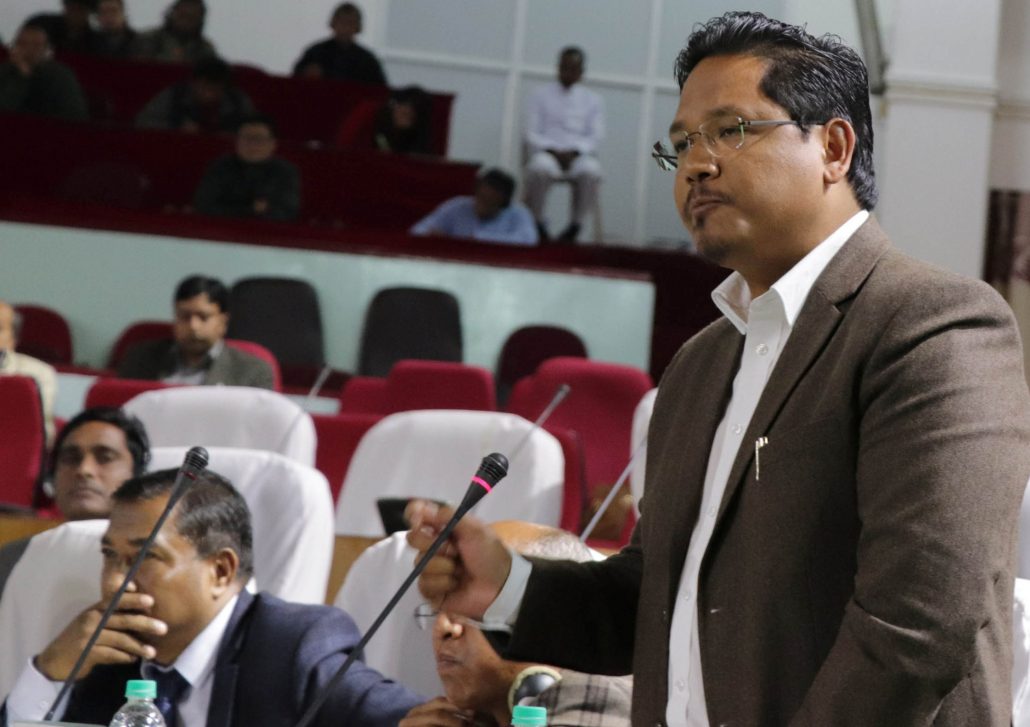 The State Government today decided not to extend the ongoing three-day lockdown in Shillong and adjoining areas.

The lockdown, which began on July 26, will end at midnight on Wednesday.

Deputy Chief Minister Prestone Tynsong said although the government would not extend the lockdown in Shillong agglomeration, the public needs to be vigilant against the virus. He asked the public “not to be complacent”.

“We appeal to the people that nobody should be complacent, remain vigilant and adhere to the laid down health protocols and SOPs,” said Tynsong.

At the same time, the State Government has reiterated that it would go ahead with the proposed random testing with rapid antigen kits in 71 clusters across the State.

Tynsong said the tests would be carried out in the next few days in the clusters identified by the Health Department.

Meanwhile, Health Minister AL Hek informed that five positive cases were detected in the State in the past 24 hours and 13 patients have recovered in the same period.

Currently, there are 572 active cases in the State, of which 246 are BSF men, 35 armed forces personnel and the rest civilians. Altogether 207 patients have recovered so far.