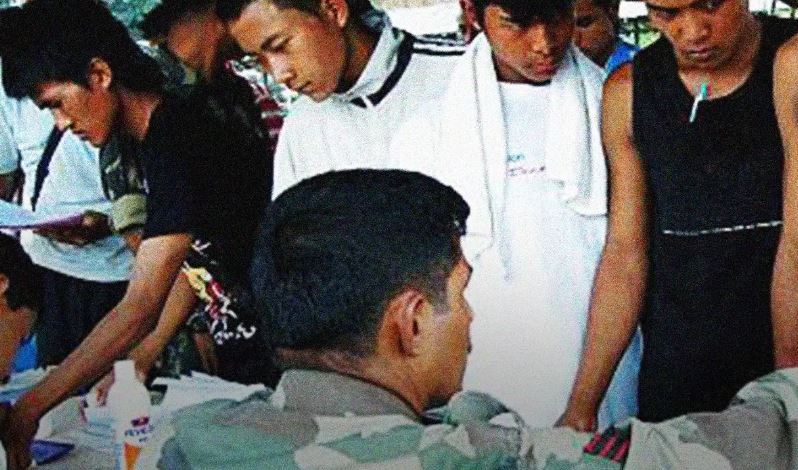 Defence Spokesman Lt Col Mohit Vaishnava said that Army recruitment rally under the Agnipath Scheme would be held for all districts of Manipur at Bhagat Stadium, Rangapahar Military Station in Dimapur from September 7 to 23.

The mandatory online registrations for the candidates started from July 5 and it would continue till August 3.

For the current recruiting year, the government has given a relaxation in age by two years. The scheme also allows bonus marks for candidates, who have qualification from government recognised Industrial Training Institutes, the spokesman said.