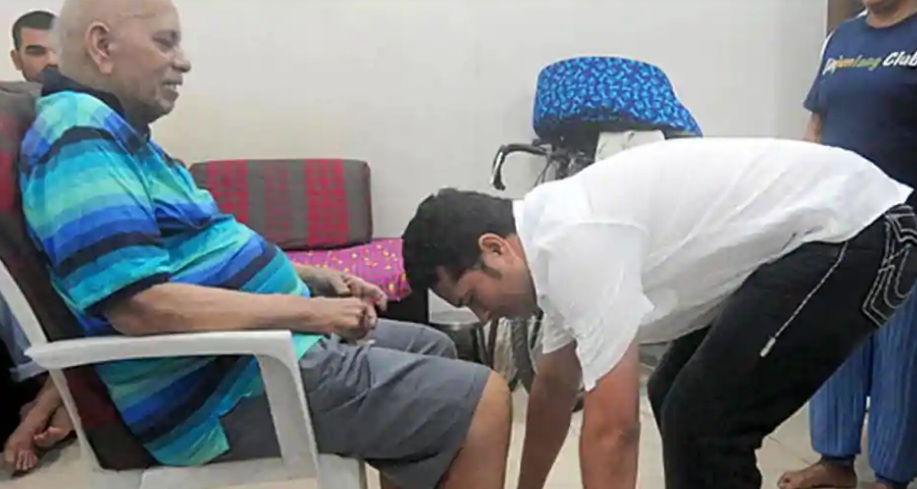 He was 87 and, according to a family member, had been battling old age-related ailments for the past few days. “He (Archrekar Sir) is no more with us. He passed away this evening,” his kin Rashmi Dalvi said.

Achrekar competed in just one first-class match in his playing career but discovered and shaped the biggest batsman in international cricket after Sir Donald Bradman in Tendulkar.

Tendulkar, who is now retired, owns almost all the batting records that were there for the taking in the game, including the highest runs in Tests (15,921) and ODIs (18,426).

Achrekar is best known for being his childhood coach and has always been acknowledged by the celebrated right-hander for the role he played in shaping his career as a child. Tendulkar was coached by Achrekar at the Shivaji Park here.