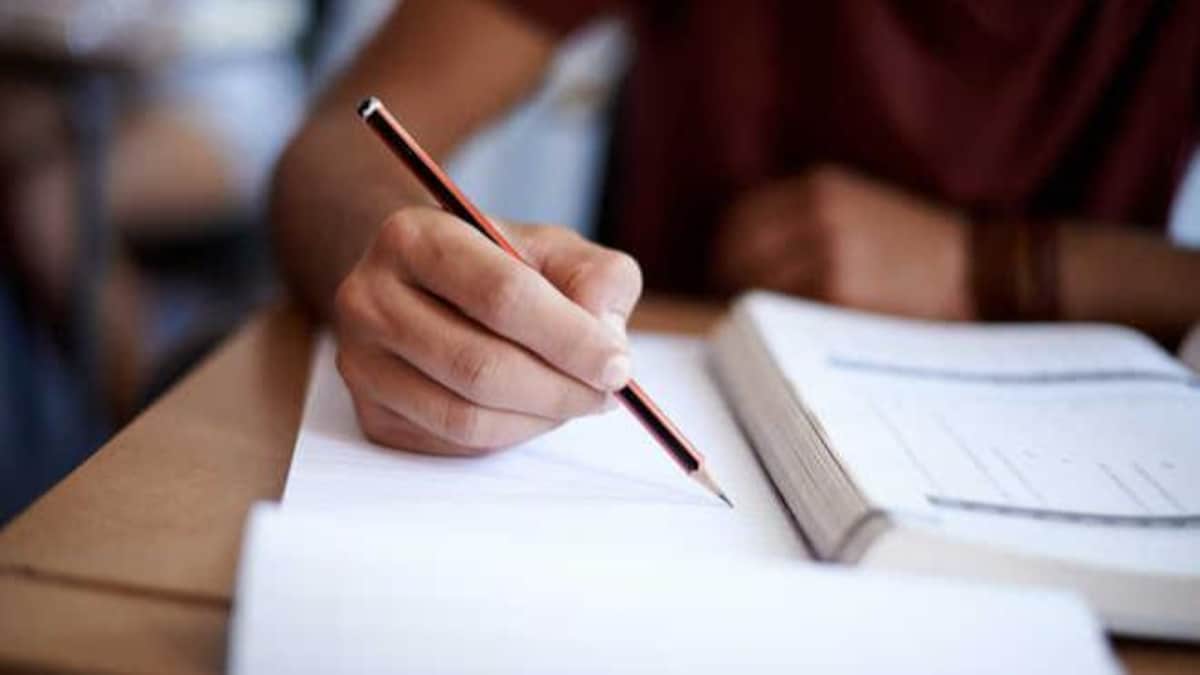 Young women and girls who appeared for the National Eligibility-cum-Entrance Test (NEET) at a private educational institution in Kollam district of Kerala suffered a humiliating experience on Sunday when they had to remove part of their undergarments to be allowed to write the exam.

According to the father of one such 17-year old girl, who was sitting for her first ever NEET exam, his daughter is yet to come out of the traumatic experience wherein she had to sit for the over 3-hour long exam without a brassiere.

The father, who has lodged a police complaint and intends to move the Human Rights Commission also, told a TV channel that his daughter was dressed as per the dress code mentioned in the NEET bulletin which does not say anything about innerwear.

Reacting to the incident, Kerala Higher Education Minister R Bindu on Monday said the test was not organised by a state-run agency and what happened indicated a grave lapse on the part of the organisers.

Such a conduct of the organisers towards the women and girl candidates without considering their human rights was unacceptable.

We will be conveying our disappointment regarding what happened to the Centre and the National Testing Agency (NTA) — a central government agency which conducts entrance examinations for educational institutions — the minister said.

Following the incident, on Monday, different parties held protest marches against the college in connection with the incident, police said.

A senior police officer of the district said that a team of women officers have gone to record the statement of the girl and based on what she has to say appropriate action, including lodging of a case, would be taken.

The officer also said that they were looking into the private agency which was given the responsibility of conducting the test.

The Kerala State Human Rights Commission, meanwhile, on Monday ordered an investigation into the incident.

The Commission directed the Kollam Rural Superintendent of Police to file a report within 15 days.