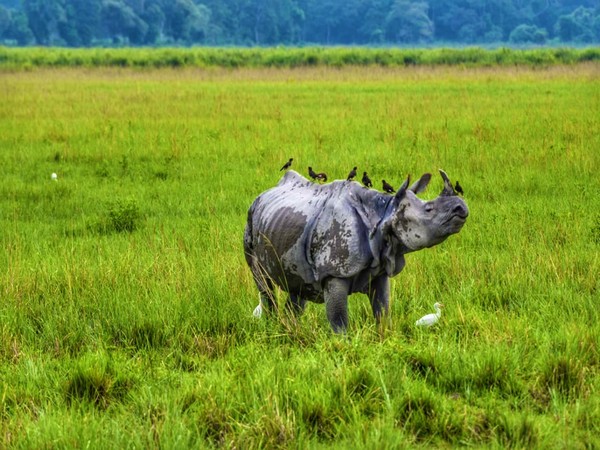 Assam Police have arrested two individuals linked with rhino horn trading on Tuesday in the Bokakhat area near Kaziranga National Park in Assam and recovered a horn from their possession.

The arrested rhino horn traders were identified as Budheswar Chingte and Bhakta Bahadur Thapa.
Based on inputs, local police launched an operation on Tuesday at Bokakhat Chipahi village and arrested the duo, where the horn was recovered.

“Police arrested two persons named Budheswar Chingte and Bhakta Bahadur Thapa and recovered a rhino horn weighing about 2 kg. Our investigation is on,” said Dhrubajyoti Nath, Additional Superintendent of Police, Kaziranga.
Assam is known for its one-horned Rhino and the state attracts a large number of tourists who come to visit such sites.

Poaching of Rhinos was rampant in the past, which has now come down drastically due to stringent surveillance and other elevated security arrangements being put in by the authorities. 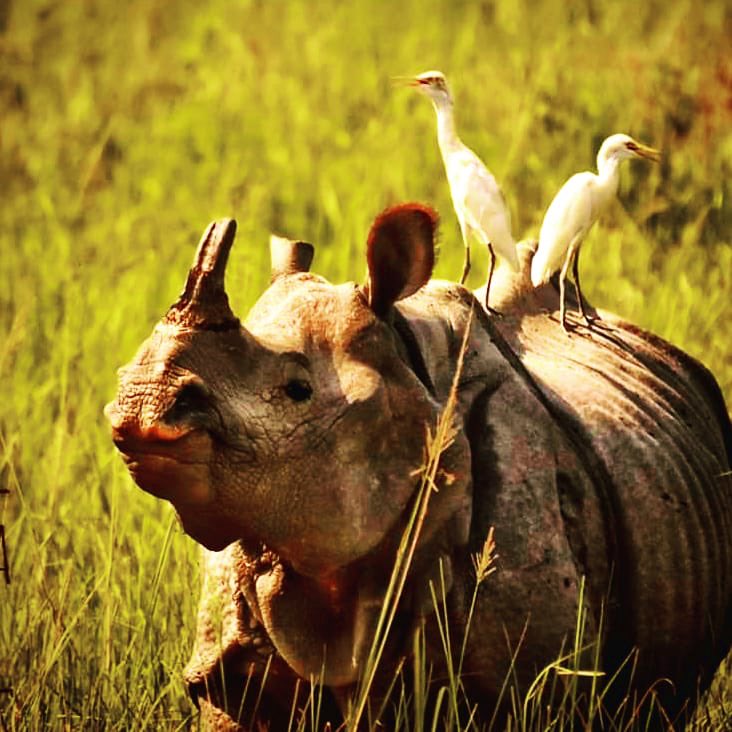 To give a clear message to poachers that Rhino horns don’t attach any medicinal or monetary value, the Assam government publicly burnt a stockpile of 2,479 horns in September.
“The use of rhinos’ horns for medicinal purposes is a myth,” Assam Chief Minister Himanta Biswa Sarma had then said.

“One-horned rhino is not only integral to our civilisation, but also a symbol of our prized heritage and identity. We are preserving 94 rhino horns for display at a museum to be set up at Kaziranga National Park,” Sarma had said on the day those horns were put to flames.
Kaziranga National Park is now home to 2,613 Rhinos and the numbers are increasing, as per the latest census data put out by the national park authority.

“There was an increase of 200 individuals from 2018 despite 400 death mainly due to natural causes,” the park authority posted on Twitter in March this year. (ANI)