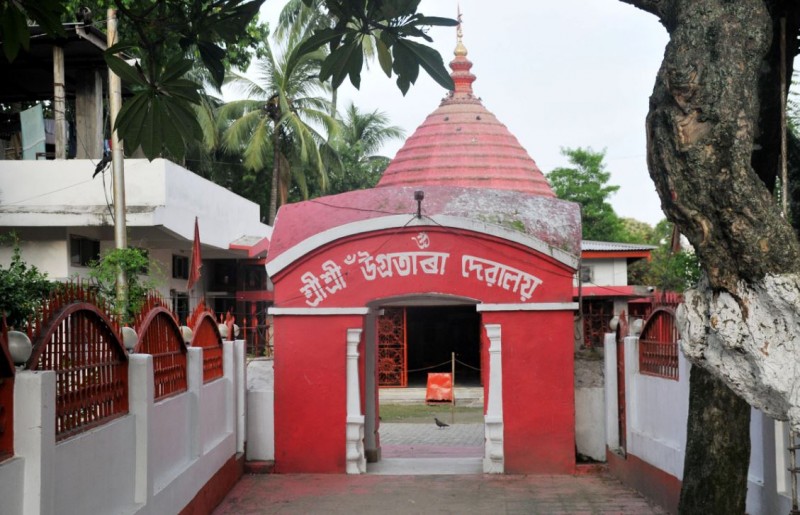 The Bardeuri Samaj and the Ugratara temple management committee at a meeting held under the presidentship of Doloi Parameswar Deva Sarma today resolved to install an astadhatu idol of Goddess Ugratara at the temple.

The centuries-old original idol was stolen from the temple on the night of November 15, and the police are still clueless about it.
“It is not proper to keep the temple without the idol and hence today’s meeting unanimously decided to install another idol. We have formed a committee to look into various aspects including the cost for making an idol. Only goldsmiths of Kolkata, Benaras and south India are into astadhatu idol-making and we plan to install the idol by next Magh-Fagun,” Kailash Sarma, secretary of the temple management committee, said.

Sarma added that artists would also be engaged for sketching and designing the idol.

The idol of Goddess Tara is believed to have been established in the shrine way back in 1044 AD. The revered shrine is one of the oldest Shaktipeeths in the country and devotees from across the world flock to the temple every year