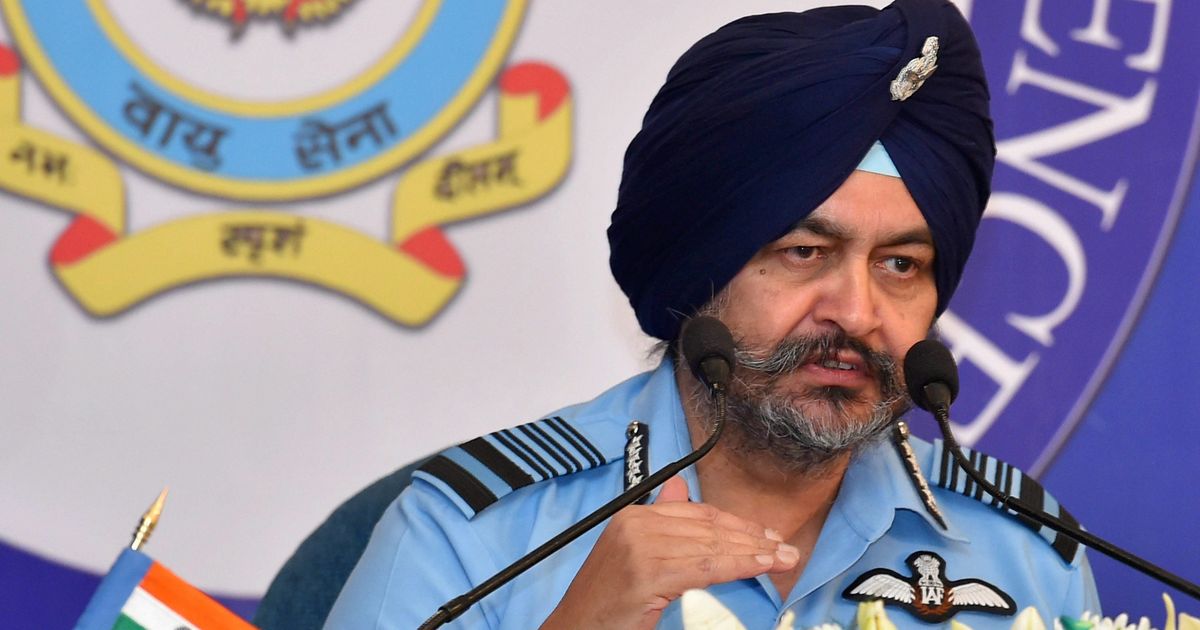 The Indian Air Force does not count casualties in an operation, only the targets, said Air Chief Marshal BS Dhanoa on Monday, steering clear of a political row over casualties in the IAF’s strike at the Jaish-e-Mohammed’s biggest terror camp in Pakistan’s Khyber-Pakhtunkhwa.

The pre-dawn air strike on February 26 on the Jaish’s biggest terror camp in Pakistan’s Khyber Pakhtunkhwa province came 12 days after the Pulwama bombing that killed 40 CRPF soldier. Pakistan had attempted to carry out a retaliatory strike last week but had not been able to cause any significant damage.

In the hours after the air strike carried out 12 days after the Pulwama bombing that killed 40 CROF troopers, government officials had estimated that 325 Jaish terrorists, many of them fresh recruits and their trainers, were killed.

When media reports from Pakistan contested this claim, opposition leaders asked the government to put a number to the casualties in the strike. Junior IT minister SS Ahluwalia attempted to distance the government from the speculation around casualties, underlining that the government hadn’t spelt out a number.

BJP chief Amit Shah, however, waded right into the row on Sunday when he announced in Gujarat that more than 250 Jaish terrorists had been killed in the air strike carried out by the IAF. The remark renewed the political debate on the topic.

Air Chief Dhanoa said it was obvious that the strikes had hit its targets. “If we plan to hit the target, we hit the target. Otherwise, why would he (Pakistan PM Imran Khan) have responded if we dropped bombs in the jungles why would he respond,” he said.

It was during the IAF’s operation to block the retaliatory strike by Pakistan air force that Wing Commander Abhinandan Varthaman’s MiG-21 Bison crashed seconds after he shot down the F-16 jet he had engaged in an aerial dogfight. The IAF officer was captured by Pakistan authorities. He returned to India on Friday after spending nearly 60 hours in Pakistan’s custody.

There have been reports that the IAF officer was raring to fly again. Air Chief Dhanoa said this is a decision that would be taken on the basis of an assessment of injuries sustained during ejection from the MiG 21.

“Whether he (Wing Commander #Abhinandan) flies or not depends on his medical fitness. That’s why post ejection, he has undergone medical check. Whatever treatment required, will be given. Once we get his medical fitness, he will get into fighter cockpit,” Dhanoa said.