4 dead, 6 trapped in avalanche at Khardung La pass in Jammu and Kashmir’s Ladakh, rescuers at spot 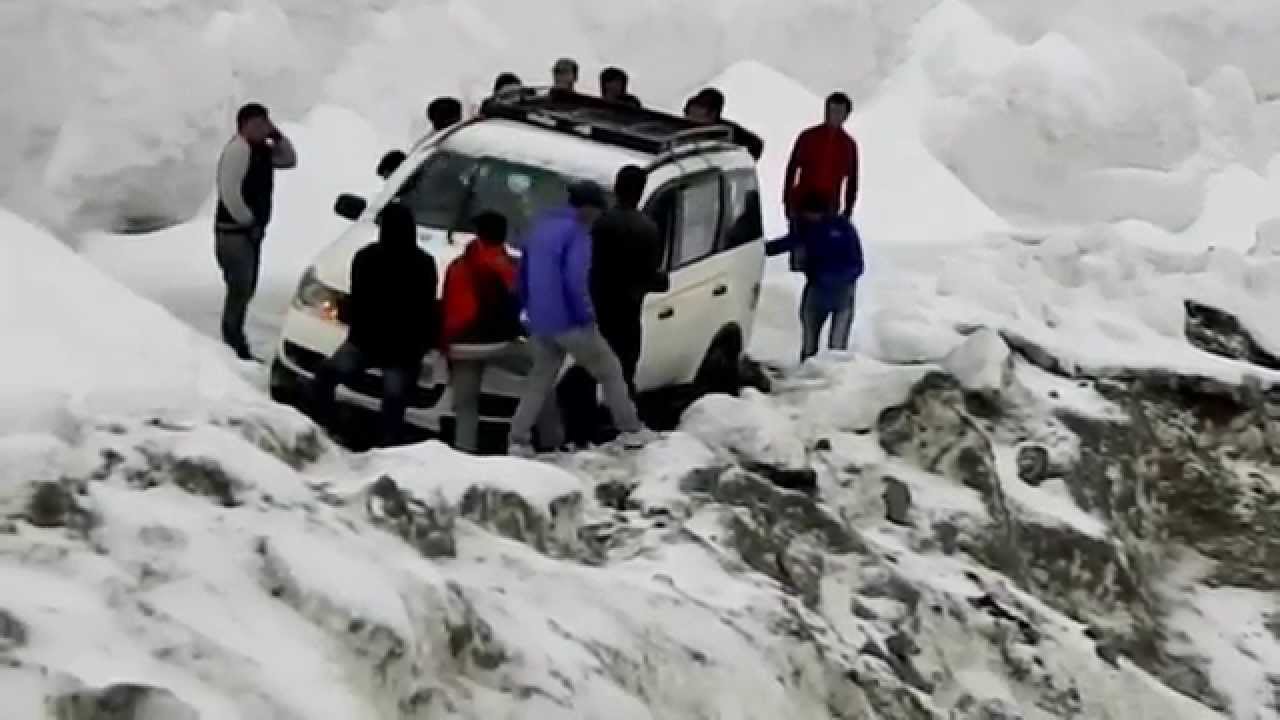 Four people died and six were trapped under snow after an avalanche in Ladakh’s Khardung La pass on Friday morning. Rescue operations are underway and sources say some vehicles are also trapped.

Jammu and Kashmir has been witnessing heavy snowfall in the past few days. The Met department on Thursday issued an avalanche warning for nine districts of Jammu and Kashmir— Anantnag, Budgam, Baramulla, , Bandipora, Ganderbal, Kargil, Kulgam, Kupwara and Leh.

Divisional administration had warned people not to move around in avalanche prone areas, store enough edibles and other essentials as both surface and air connectivity is likely to remain disrupted during this period.

The weather office has forecast another spell of snow from January 19 to 23 in Kashmir due to heavy precipitation.The MeT department has asked people to plan their travel accordingly.

The administration has kept at least 23 snow clearance machines ready. “If snowfall continues and there is some substantial accumulation on roads, we will be putting the snow clearance machines into service after midnight so that the arterial roads are clear by Thursday morning,” executive engineer, mechanical engineering department, Abdul Rashid Bhat said.

Srinagar weather office has been the busiest centre in January owing to four spells of snow so far.

The Valley received its first snow of the year on January 2 bringing respite in the chilly conditions followed by widespread snowfall on January 5, which had closed the national highway and disrupted air traffic. January 11 also witnessed snowfall across the Valley.

Tourists are pouring in to experience the snow covered meadows, picturesque Himalayan mountains, pine forests and ice streams flowing across the Valley.