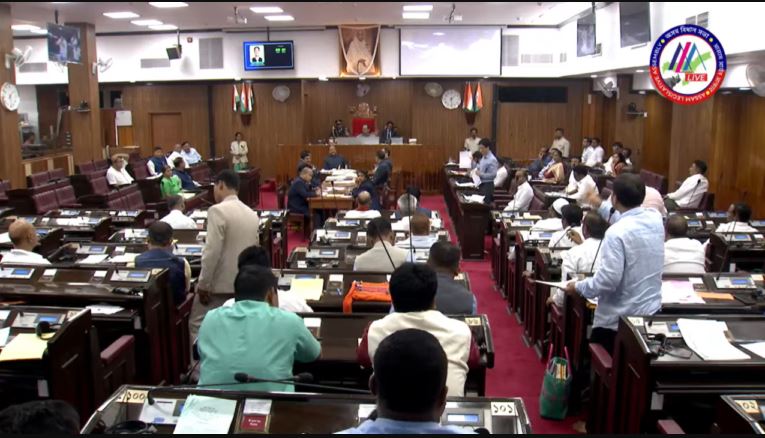 The Assam Assembly on Monday passed an amendment bill to include penal measures for private schools that fail to comply with provisions of an act concerning regulation of fees.
The House also passed three other bills, paving the way for setting up of three universities in the state.
‘The Assam Non-Government Educational Institutions (Regulation of Fees) (Amendment) Bill, 2022’ was introduced in the Assembly by Education minister Ranoj Pegu.
In the ‘statement of objects and reasons’ for the bill, Pegu said that it was being introduced in the House to include penal provisions for non-compliance by schools with the provisions of the original Act of 2018.
As per the amendment bill, monetary penalty with interest will be imposed on the private institutions that fail to meet the October 31 deadline to file an application before the regulatory committee giving details of the fee structure that they would want to implement for a particular academic year.
If any private institution fails to submit the proposal before the start of academic session, the regulatory committee will suo moto determine the fee structure which shall then be binding on the school.
The amendment bill was passed by a voice vote in the House.
The Assembly also passed the ‘The Auniati University Bill, 2022’, under which a teaching and research university will be set up in the state.
The proposed varsity will be a non-profit making institution which will co-relate education with Indian tradition and value systems, according to the bill.
Under the Assam Private Universities Act, 2007, the House also passed ‘The Girijananda Chowdhury University, Assam Bill, 2022’ and the ‘Pragjyotishpur University Bill, 2022’. (PTI)