Assamese to be compulsory in schools from next year 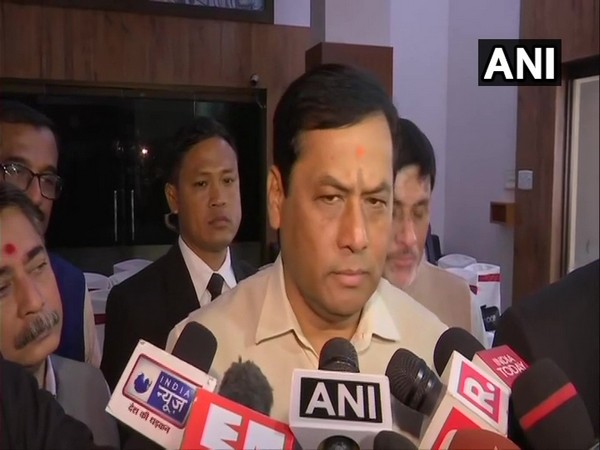 The Assamese Language Learning Act, 2020 will come into force from January 1 next year, according to a government notification.

The schools will have to follow textbooks prescribed by the respective academic authorities of the government for teaching Assamese.

However, a student admitted in class VI or above in any school on transfer from another state will be exempted from the purview of the Act.

Also, schools in the Sixth Schedule areas, Bodo medium schools of Bodo inhabited areas and schools in Barak valley areas have been exempted from the purview of the Act.

In case any school is found violating the provisions of the Act, the government will issue a notice to introduce Assamese as a compulsory language within one year.

If the institution fails to comply even after the lapse of a year, the trade licence issued by the municipal authorities would be cancelled, according to provisions of the Act. Power provided by the APDCL will also be disconnected.