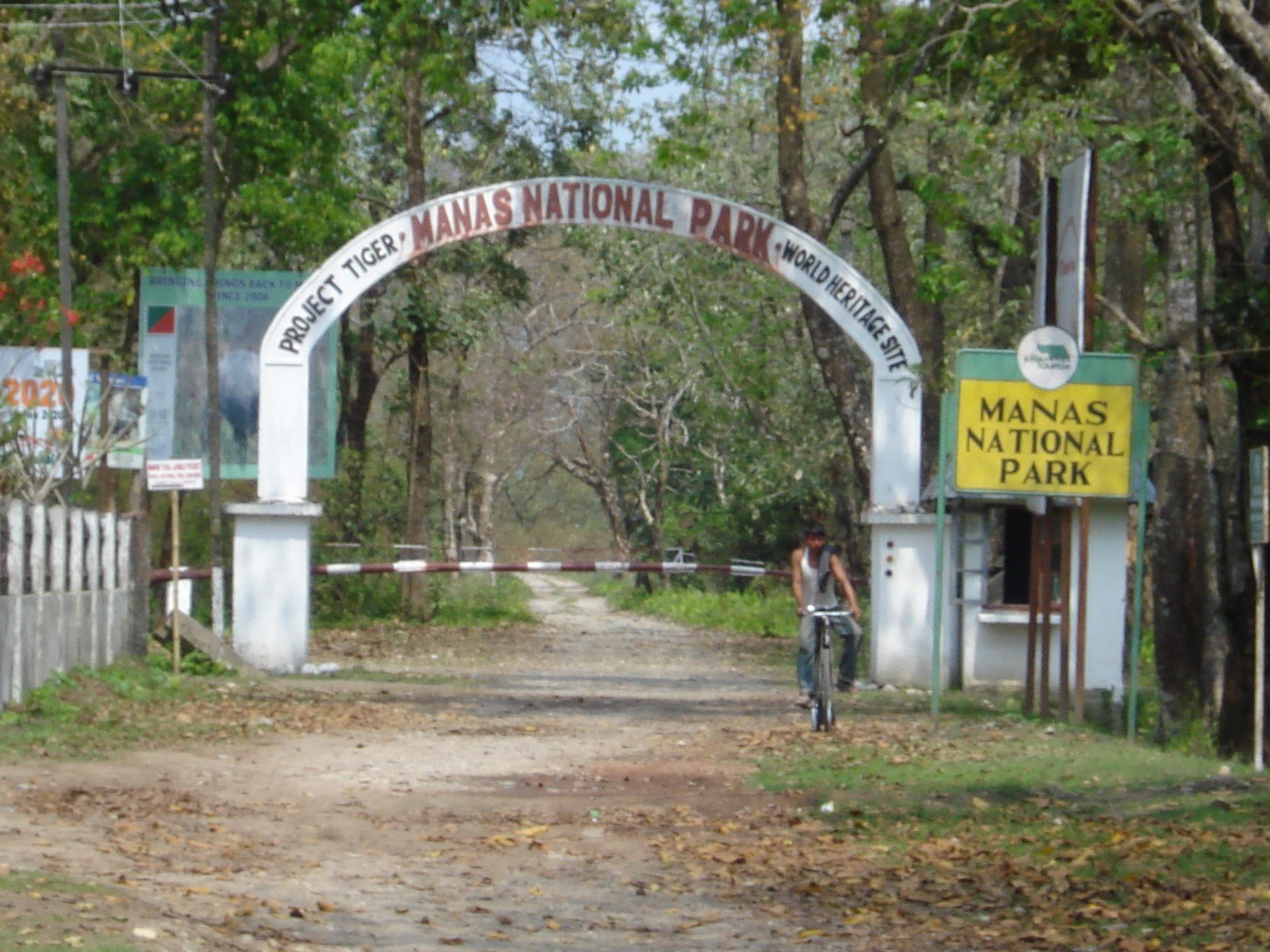 On the occasion of Global Tiger Day, 2022,  BTR CEM also launch the official website of the Manas Tiger Reserve which has been developed in collaboration with AMTRON. He also released results of population estimation of all other major species found in Manas, which has been done for the first time in a holistic manner by the frontline staff of Manas by Distance sampling.

Apart from providing basic information about the tiger reserve, the website shall also serve as an online booking portal for the next tourist season.

Manas Tiger Reserve Field Director Dr. Vaibhav C Mathur informed that as per the latest camera trapping assessment, as stipulated by the National Tiger Conservation Authority (NTCA), the tiger reserve now has 52 adult tigers along with 8 cubs which is an increase of 8 and 4 respectively over the last year. 23 new tigers were reported in addition to 29 tigers reported last year. “27 tigers could be sexed properly with 8 males and 19 females giving a sex ratio of 1:2.4 which is positively skewed towards females from the ecological point of view, he said.

He said the Data was collected on line transects on elephant backs using an Android-based digital platform by forest guards and Foresters deployed in different anti-poaching camps at Manas. The information collected was analyzed at the Field Directorate of Manas and validated by the NTCA Tiger Cell at Wildlife Institute of India, Dehradun. “As per this analysis, which shall form a baseline for all future assessments, there are 3220 hog deer, 1656 wild buffaloes, 1174 Indian bison (Gaur), 804 sambar deer, and 2613 elephants, he said adding that a total effort of 400 km. was put in for this exercise.

This initiative of the frontline staff of Manas drew praise from the Wildlife Institute of India.

In his address, Boro lauded the Manas Tiger Reserve authorities stating that there is still potential for tiger numbers to increase based on current prey availability, and urged the Manas management to take appropriate steps in this regard. He states that there is a need to enhance the marketing and outreach of Manas in order for it to become a world-class ecotourism destination.

The BTR CEM also said steps are being taken for the development of Raimona National Park situated in Kokrajhar.